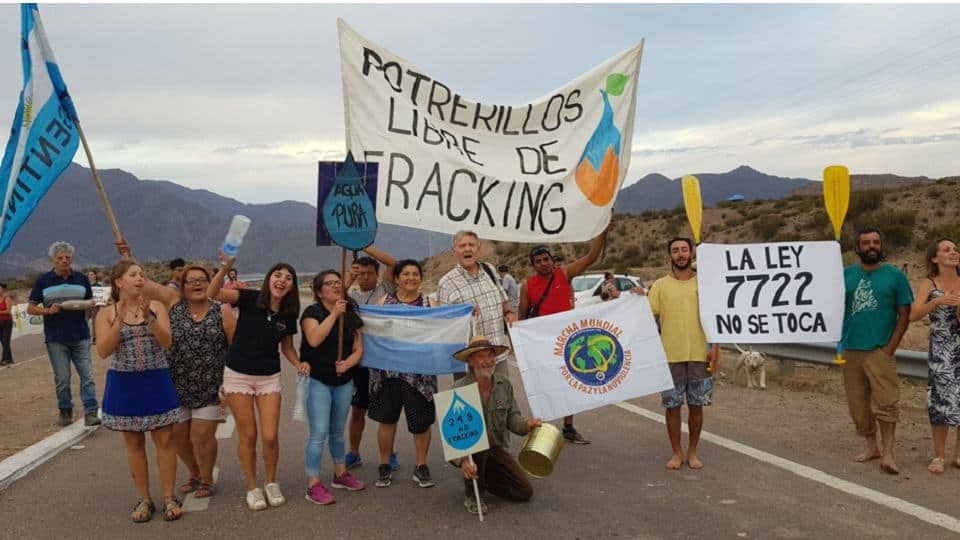 A new year has begun. At the beginning of 2020, the dealers continue in the American continent. Between Argentina and Chile they start the year, happy and with a lot of movement.

La Marcha, together with environmentalists in Mendoza, against fracking. The practical controversy that pollutes the waters and destroys the environment.

Subsequently, the international marchers of the 2nd World March moved to the Manantiales Study and Reflection Park, in Chile.

The March was received by the president of the College of Teachers of Chile, Mario Aguilar. In a meeting, the details of the March, the stages already carried out and the stages to be carried out were explained.

On January 4, in the Plaza de Yungay in Santiago de Chile, we participated in the Meditation, the march and the party.

On January 25, the 2nd World March for Peace and Nonviolence was in the peaceful demonstration in front of the United States embassy in Costa Rica.

The Warmis-Convergence of Cultures collective from Sao Paulo, Brazil, participated on January 27 in the International Day of the Victims of the Holocaust. 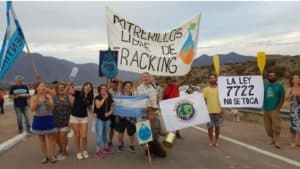 The World March with environmentalists in Mendoza 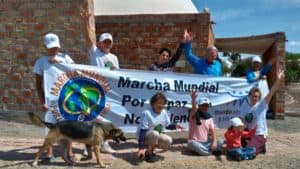 The World March at Manantiales Park 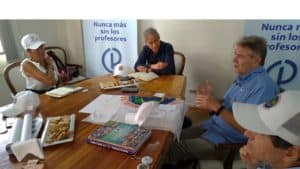 The March received by Mario Aguilar 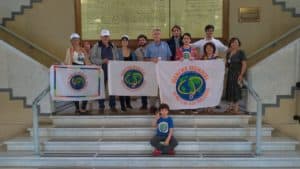 The March in the National Congress of Chile 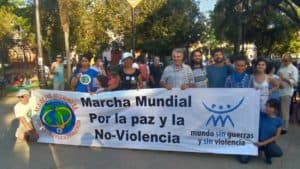 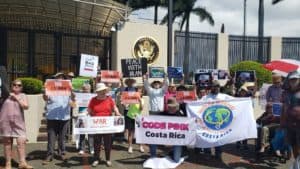 Peaceful demonstration in front of the US embassy 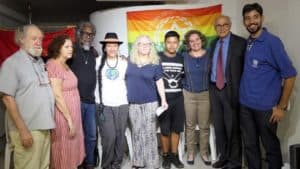 The new year was greeted by activities of all kinds around the planet.

In Italy, many of them were concentrated.

In the Church of Saint Valentine, in Fiumicello Villa Vicentina, Italy, a group of Scouts reflects on the contradictions "between good and evil"

A true celebration in Gratitude to the community of Fiumicello, Italy, for their beautiful words in favor of Peace.

From the children we receive some messages that tell us that we must seek together a common path towards Peace.

Within the Christmas activities of Fiumicello, the comedies "Serata omicide" and "Venerdì 17" were performed.

Memory Day 2020 in Begliano - San Canzian d'Isonzo (Italy), was celebrated with the music of the Balkan Boys and a lot of participation.

January 27, the Christian community of Fiumicello Villa Vicentina, prepared this act to reflect on the need to care for nature.

On Thursday, January 30, at Fiumicello Villa Vicentica, Memory Day not to forget, the film “Train de Vie” was screened 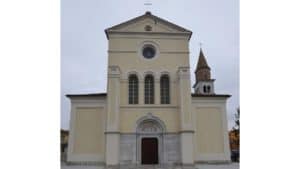 The Birth in the church of Valentine 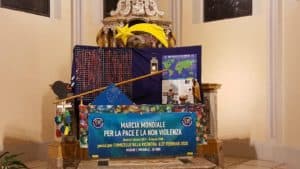 The Goodwill of the Fiumicello Community 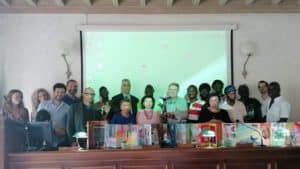 The clear ideas of children 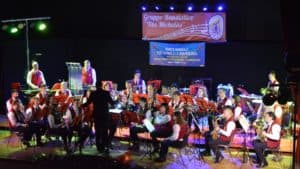 The March in the Epiphany Concert 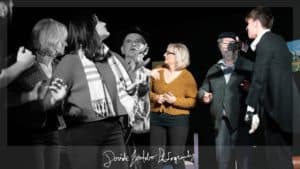 Comedies in the Bison room of Fiumicello 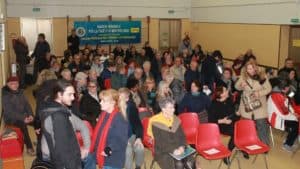 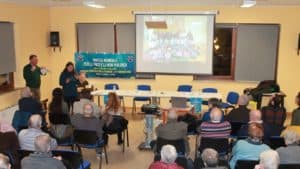 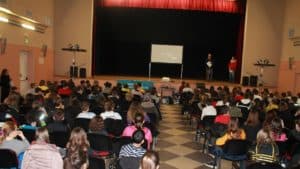 Memory Day, not to forget

Elsewhere in Europe, the March delighted us with the diversity of its activities.

Singers from two French choirs will star in the show "Artistic Resistance" at the CAM in Rognac, France.

In Greece, members of Pressenza met with the Palestinian ambassador at a dinner in Athens.

7.600 students from 19 school centers in A Coruña celebrate the school day for Peace and Nonviolence by making human symbols for Peace or Nonviolence with their students and the Tower of Hercules will look blue that day.

On January 28 and 29, workshops on the 2nd World March were held at the Instituto Bernardino de Escalante, Cantabria, Spain.

On January 30, School and International Day of Nonviolence and Peace, several activities were carried out for a World without violence in Castelldefels.

The documentary "The beginning of the end of nuclear weapons" was screened in the town of Haría, Lanzarote.

On January 30, the three CEIPs from El Casar, Guadalajara, participated in the realization of Human Symbols of Peace and Nonviolence. 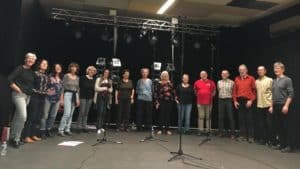 They prepare the show "Artistic resistance" 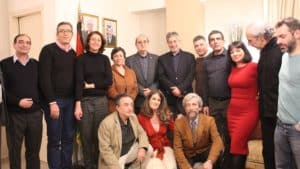 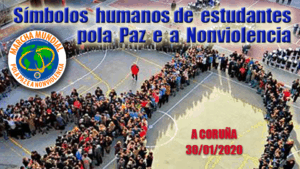 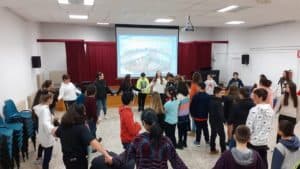 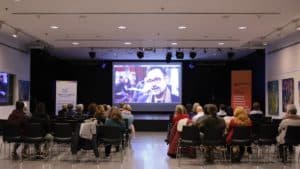 Nonviolence and Peace Day in Castelldefels 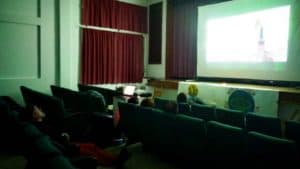 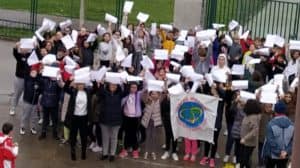 Human Symbols of Nonviolence at Home

From Chile, the members of the Base Team, after making a stopover in Europe, flew to Seoul where the path of the dealers in Asia began. In a few hours they moved to Japan.

Will there be a big party this year in Hiroshima and Nagasaki? A happy, necessary, useful and coherent proposal ...

In Korea, the documentary "The Beginning of the End of Nuclear Weapons" and connecting with collaborators was screened.

Promoters of the March in Chile participated in the actions of civil disobedience and non-violent actions.

The International Base Team in Japan

Will there be a party in Hiroshima and Nagasaki?