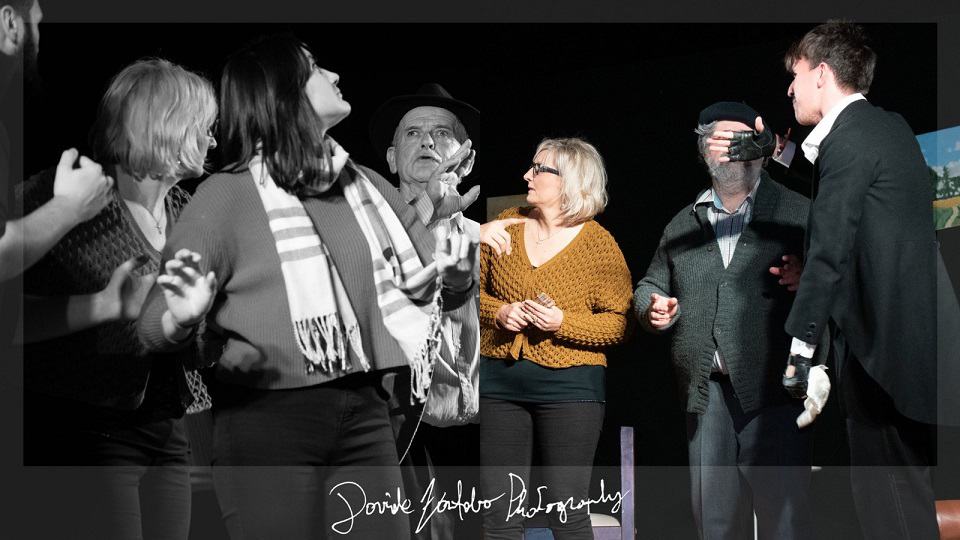 In this Bulletin we will provide a summary of the artistic activities that have accompanied the II World March for Peace and Nonviolence.

Art and culture in general accompanied the 2nd World March with their inspiration and joy during its journey.

Art and culture in all their expressions are especially permeable to any manifestation of human sensitivity and its diversity.

The best wishes and aspirations run through it, showing in its sensitivity, the sensitivity of the human heart.

In his voice, the voice of the peoples.

In her song, the melody of the male-female universe, created and recreated in a constant search.

Painting exalts it, sculpture molds it, music rocks it, dance strengthens it...

All art shines and multiplies in the exaltation of a human being who walks towards his twinning, towards the union longed for since its origin, in the human nation, the people of all peoples.

During the World March, almost in each act, the expressions of art took care of entertaining them in others, they were the main vehicle of their expression.

We will take advantage of this publication to take a tour of the main manifestations of art that accompanied the 2nd World March for Peace and Non-violence.

This tour of the artistic activities that accompanied the 2nd World March for Peace and Nonviolence also aims to show gratitude to the artists who put their talent and effort at the service of Peace. 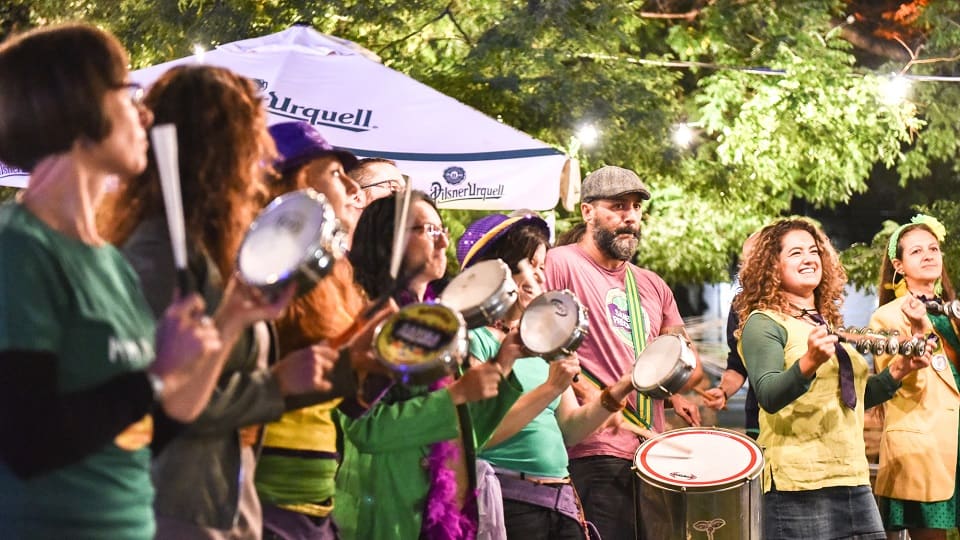 Flashes of Art in the World March

During the World March, almost in each act, many expressions of art took care of entertaining them, when not being the main vehicle of their expression.

Popular art such as graffiti made in different parts of Colombia, Argentina, Chile... All over the planet.

Art committed and linked to children, such as the one at the "Parque de los Sueños" School in Cubatao, Brazil, where the doors served as a canvas to show the characters promoting nonviolence. Also that of the children making their drawings for Peace promoted by the Colors of Peace association.

Art that expresses peace and social commitment such as the Bel Canto of the ATLAS association presenting a show of artistic resistance entitled "We are free" and in Augbagne, where they held a "Song for All"

Other activities related to music were those of the Little Footprints orchestra (Turin) and the Manises Cultural Athenaeum orchestra (Valencia); a hundred boys and girls performed various musical pieces, and some some rap songs.

And on the 8th, in the morning, in the final act, together with the representation of a human symbol of nonviolence, ritual dance and song were given free rein. There, in a Masterful Way, the deep song for the liberation of women is born in the voice of Marian Galan (Women Walking Peace).

Artistic exhibitions such as the one in Guayaquil, Ecuador promoted by the Fine Arts Foundation or, also in Guayaquil, or at the Admiral Illingworth Naval Academy, where 120 paintings made by children from all over the world were shown, or the art event in A Coruña , Spain called PAINTINGS FOR PEACE AND NONVIOLENCE.

These are a few quick brushstrokes of the large number of artistic actions that have expressed the artists' commitment to Peace and Nonviolence.

We are grateful for such beautiful expressions of exaltation of Peace. 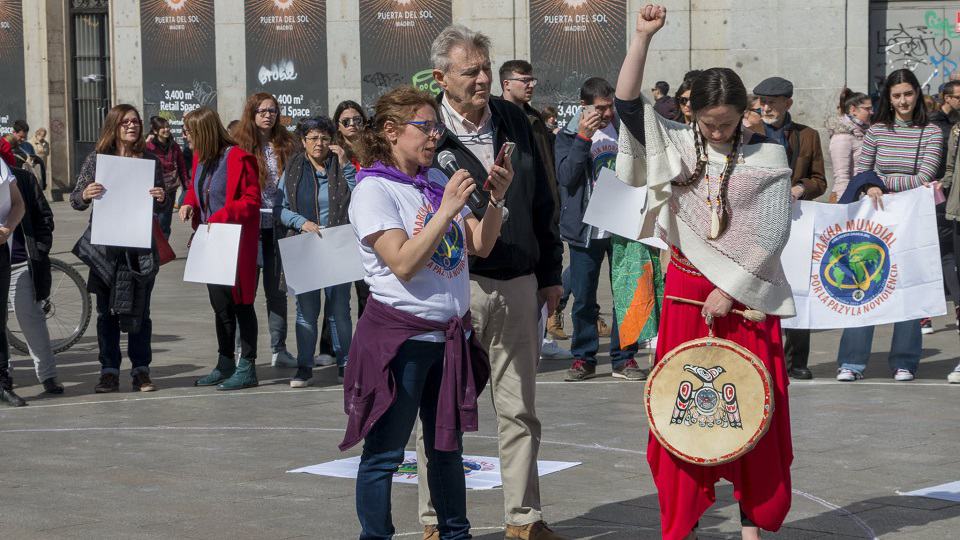 Art colors the way of the march