Home » News » Official Communications » Most Countries in favor of the TPAN 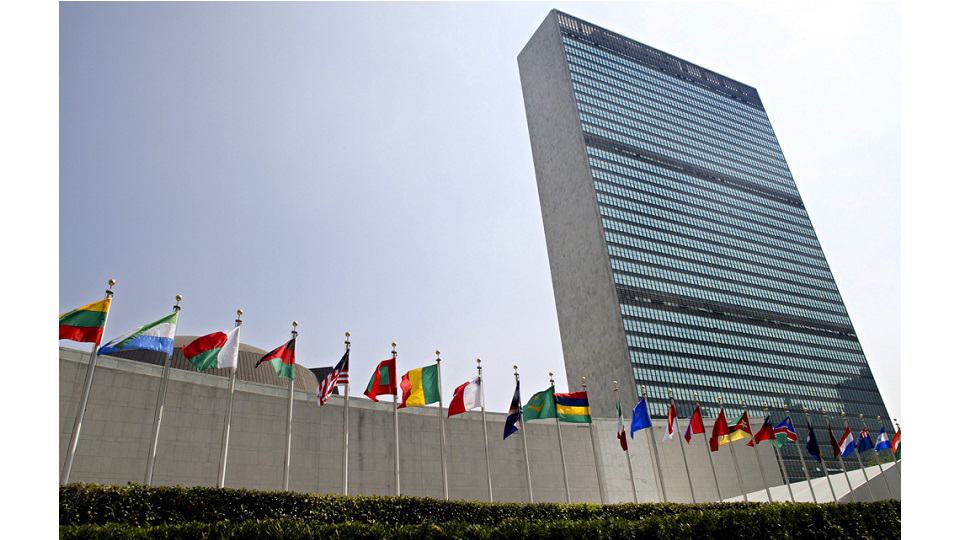 As of today, 22 / 11 / 2019, support for the Nuclear Weapons Prohibition Treaty continues to grow, from 120 initial countries are already 151 the countries that support it, of them 80 have already signed it and 33 have ratified it. We are just missing 17 to take effect.

National positions on the Treaty on the Prohibition of Nuclear Weapons

These are the national positions on the Treaty on the Prohibition of Nuclear Weapons to date:

22 Countries that do not commit

22 Countries that oppose a ban

The situation of the countries that sign or ratify the TPAN is:

Of the 159 countries they support, 80 have already signed the treaty and 33 have ratified it. We are lacking only 17 countries that ratify it for the TPAN to enter into force internationally. See details in http://www.icanw.org/why-a-ban/positions/

It is an opportunity that we must seize

We think that it is an opportunity that we must seize to raise awareness of the great step for humanity to ban the nuclear weapon as the most terrible and devastating weapon ever created by man.

A big party is coming, almost certainly in the next year, to celebrate the entry into force.

It will be a first step to achieve total ban on the entire planet.

The new generations have become aware of the problem of climate change and the disasters that are occurring at an ecological level.

Surely, they will not go unnoticed that a nuclear war would not only mean the greatest aggression against the environment but that it would perhaps be the end of human civilization as we know it.

It is necessary to realize this reality even if it is not comfortable and forces us to position ourselves actively.

In the World March for Peace and Nonviolence the issue of the prohibition of Nuclear Weapons is one of the first priorities. We encourage that together we all celebrate is a great first step of its entry into force.