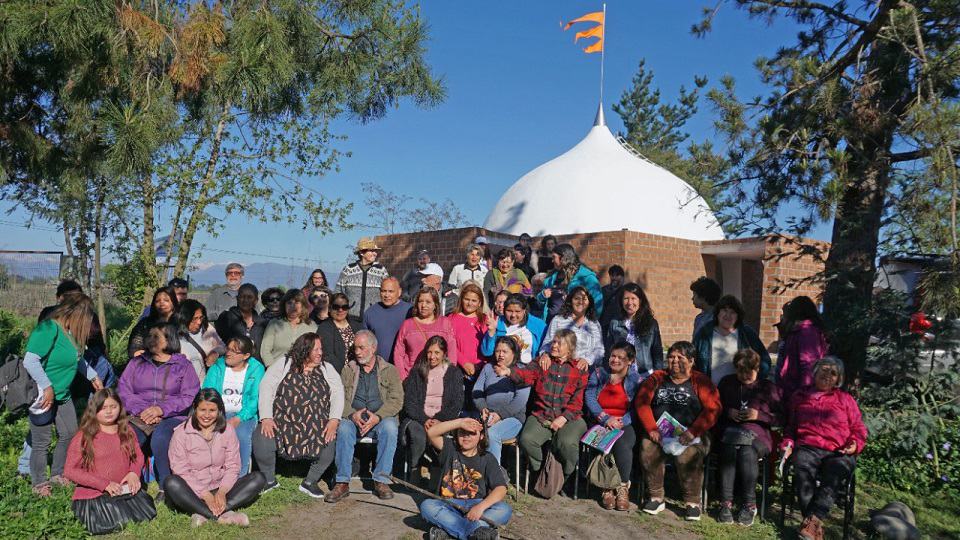 On September 22, in Villarrica, in the Los Ríos region, the marchers delighted us with a joyful Parade with the Lenfu Cruises. 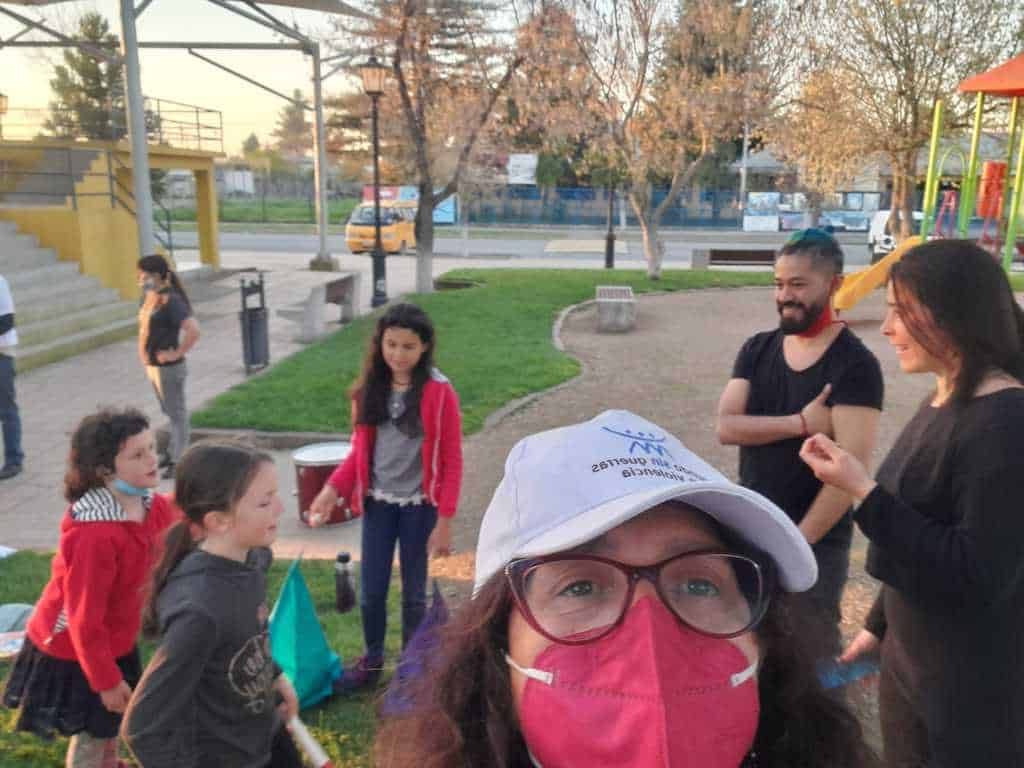 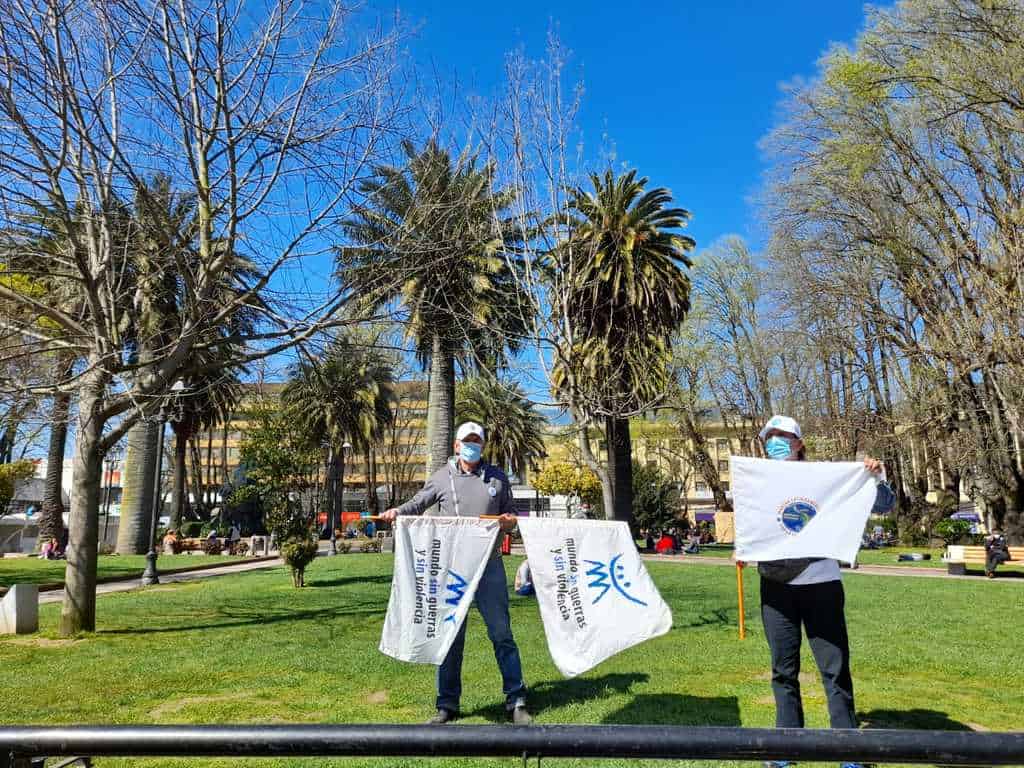 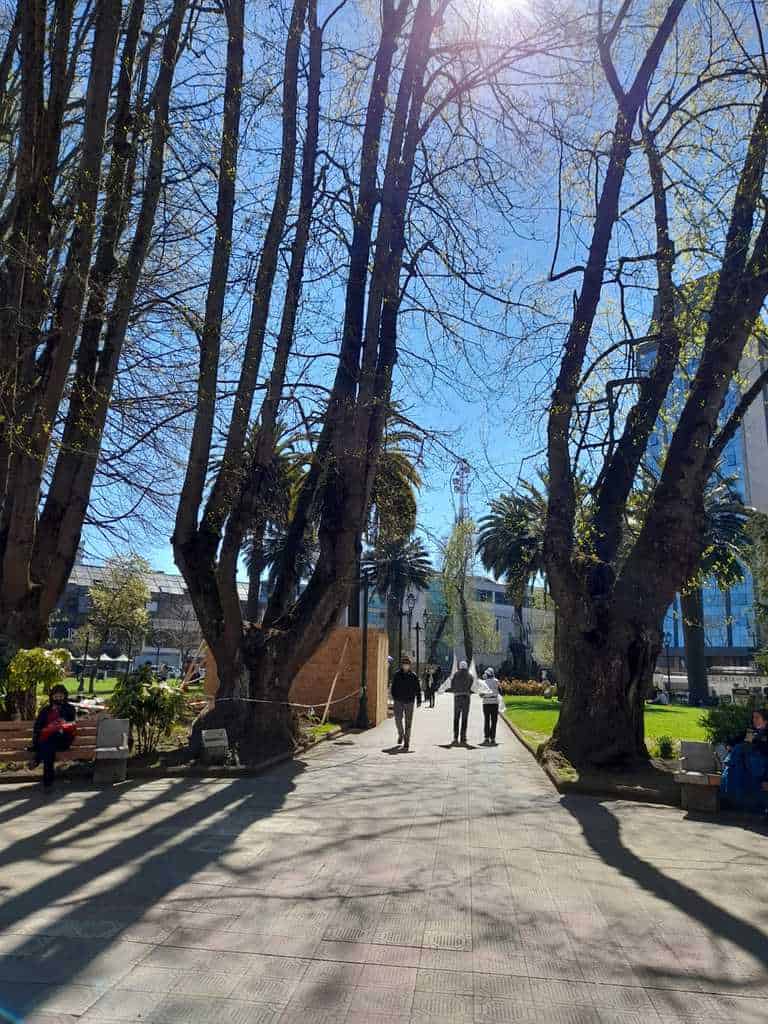 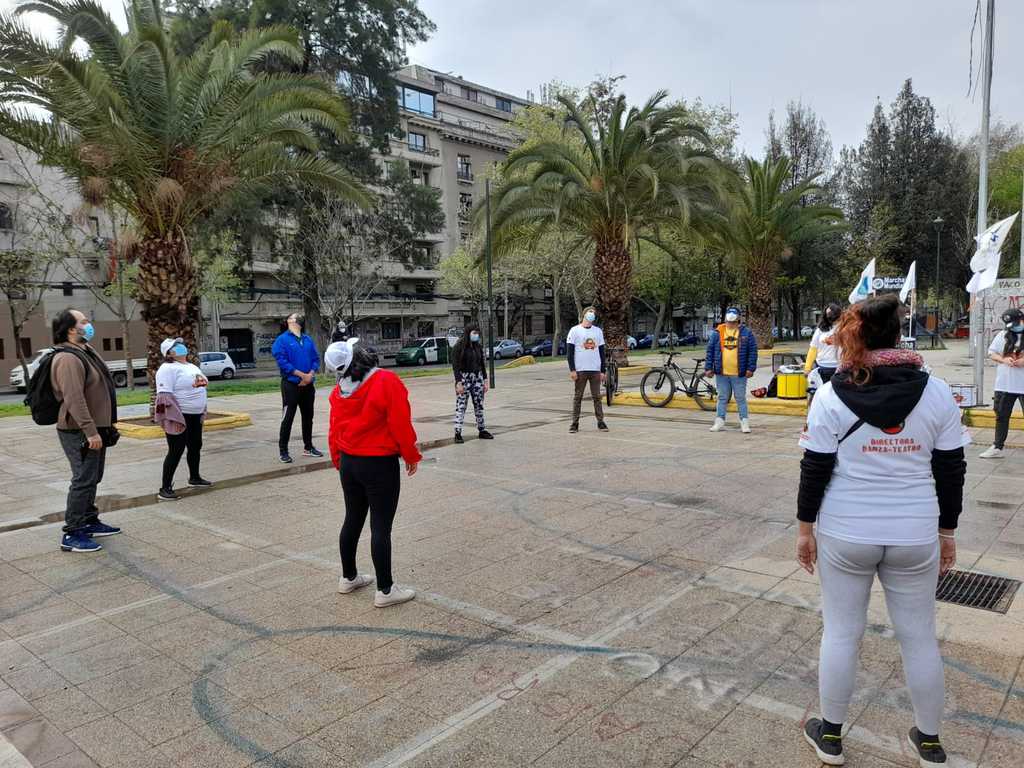 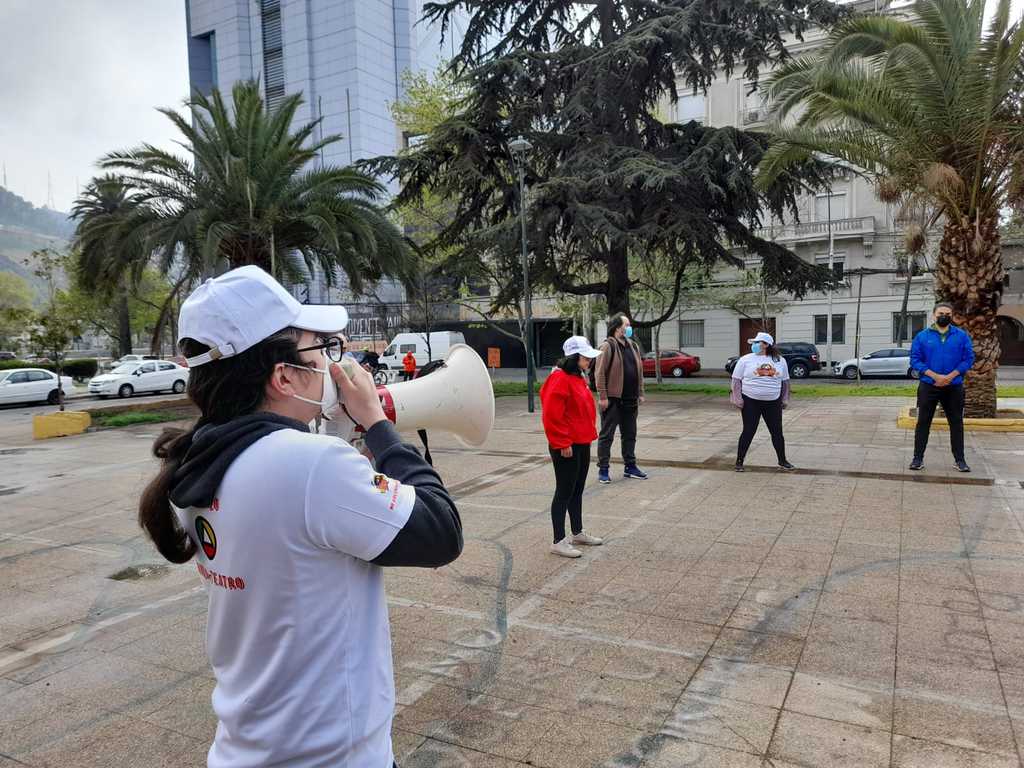 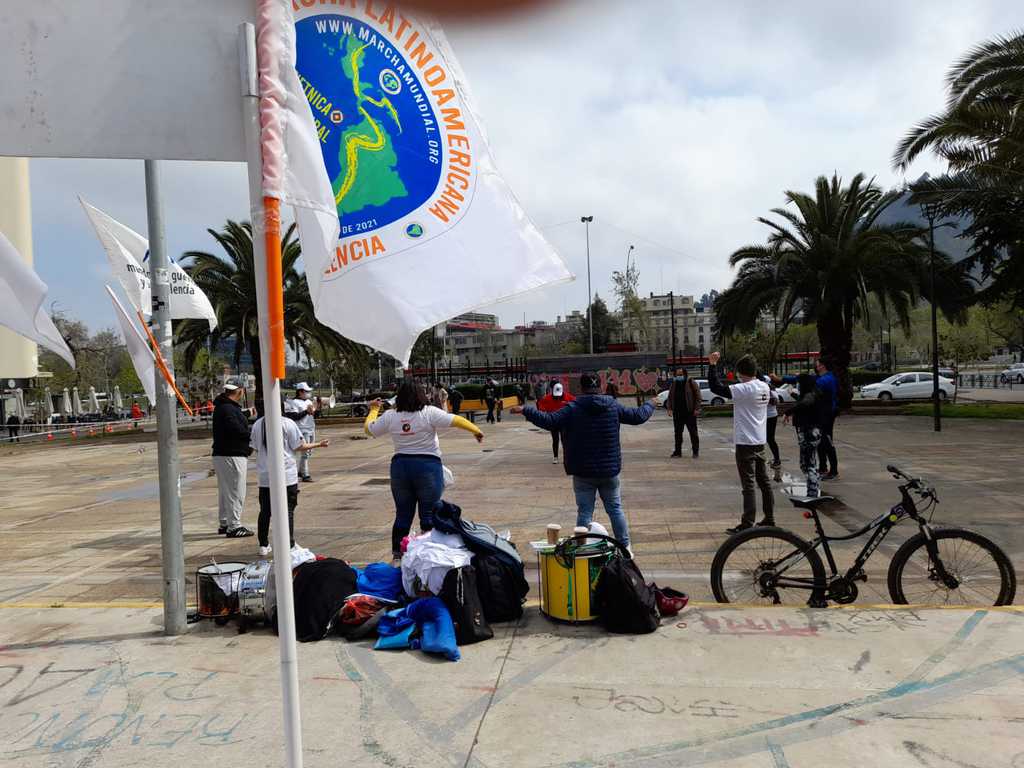 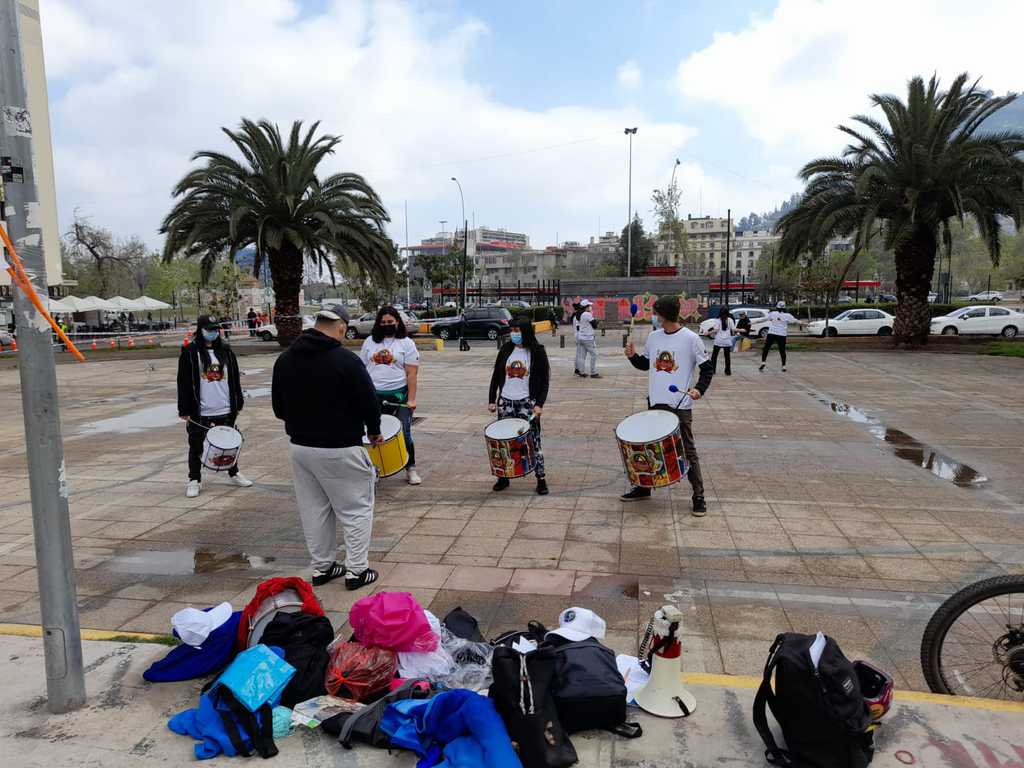 On the 26th they participated in the activities in El Remanso Study and Reflection Park located in Santa Rosa Sagrada Familia Curicó Chile.

We celebrate the Spring Season, the arrival of the Latin American March for Nonviolence, the International Day for the Elimination of Nuclear Weapons, and the women's council of ANAMURI (National Association of rural and indigenous women), among others. We shared with friends and Ceremonies were held in the Room under Construction. 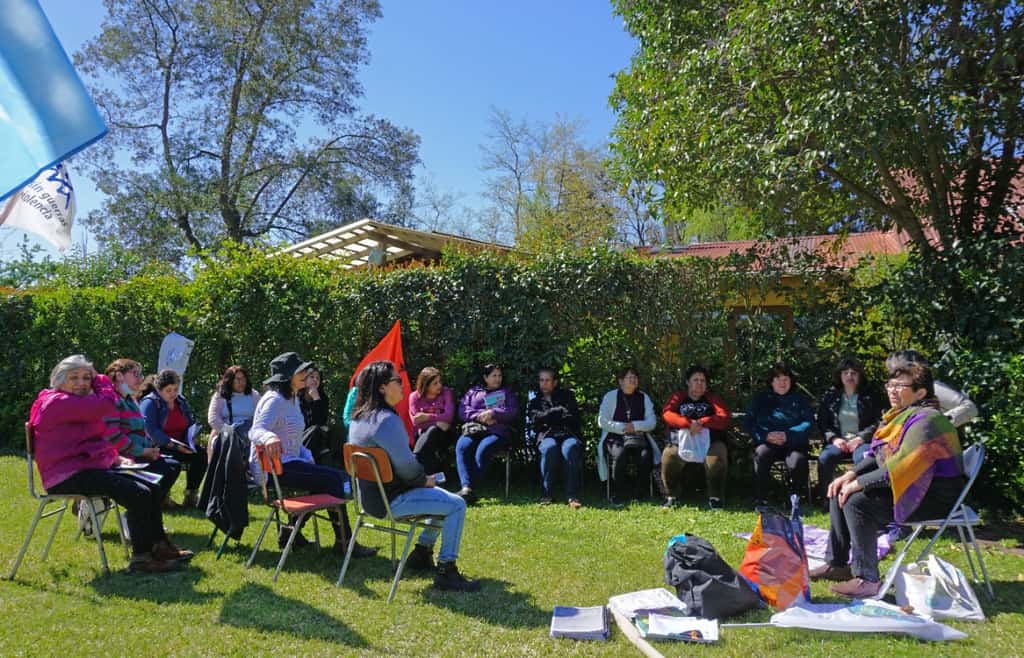 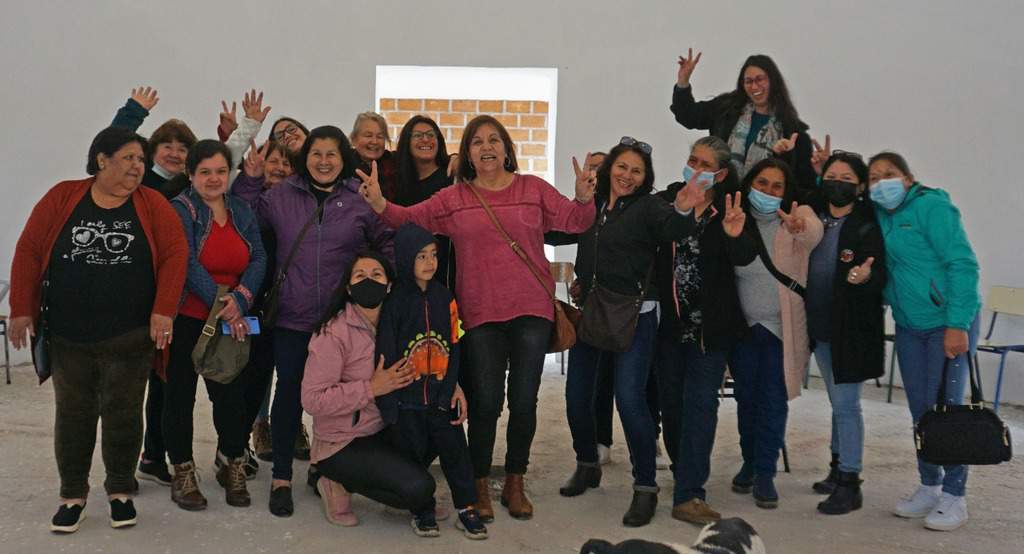 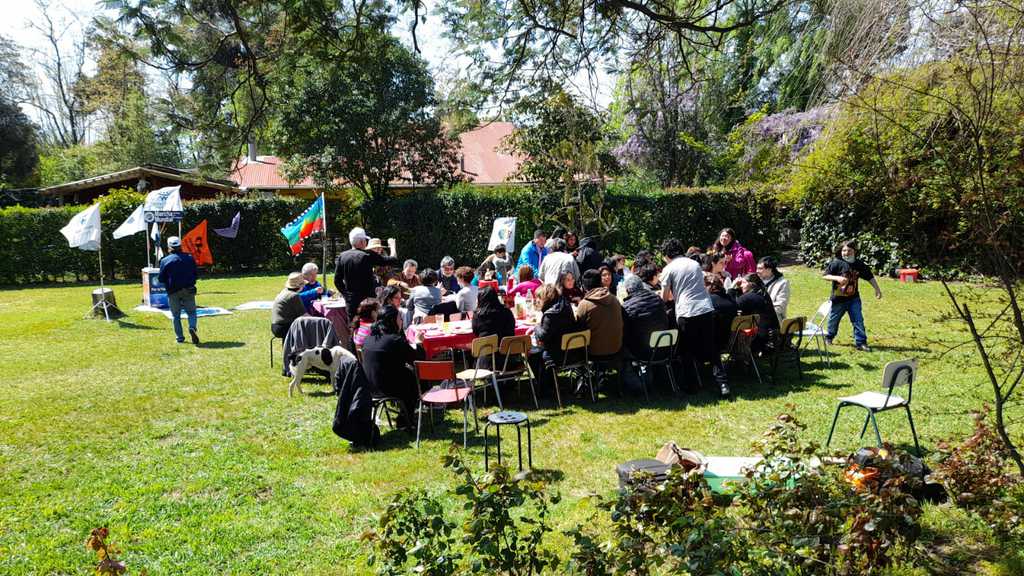 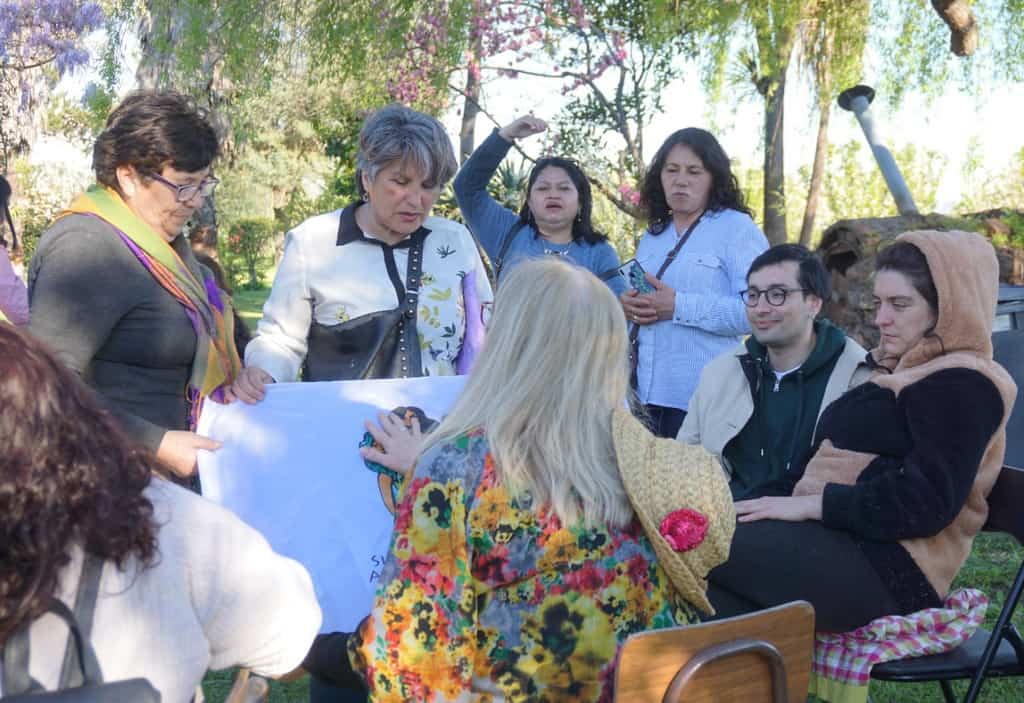 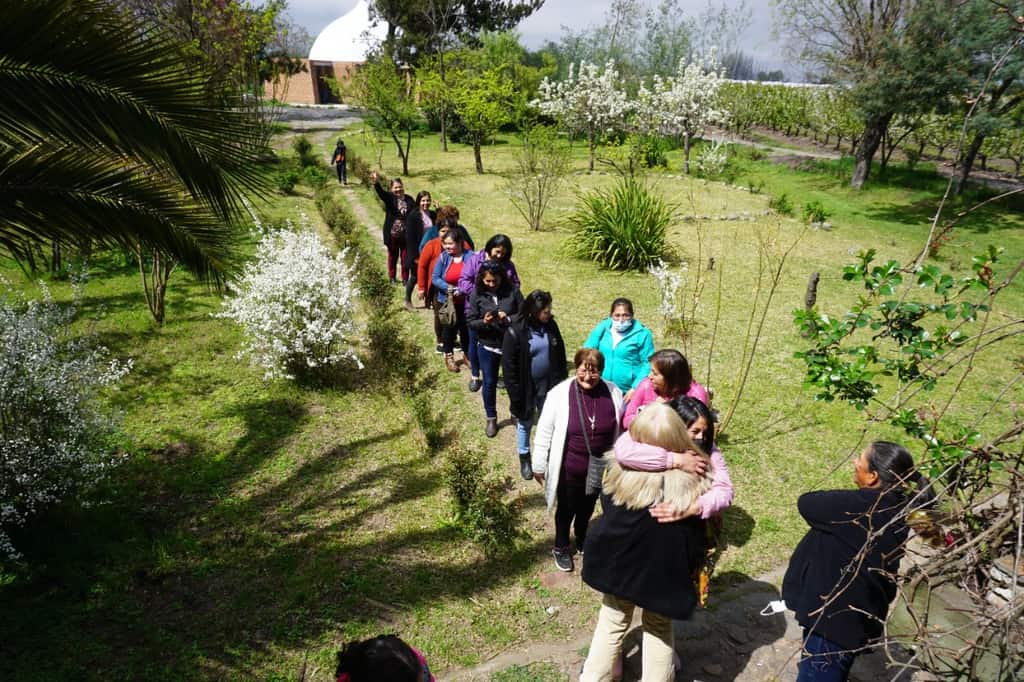 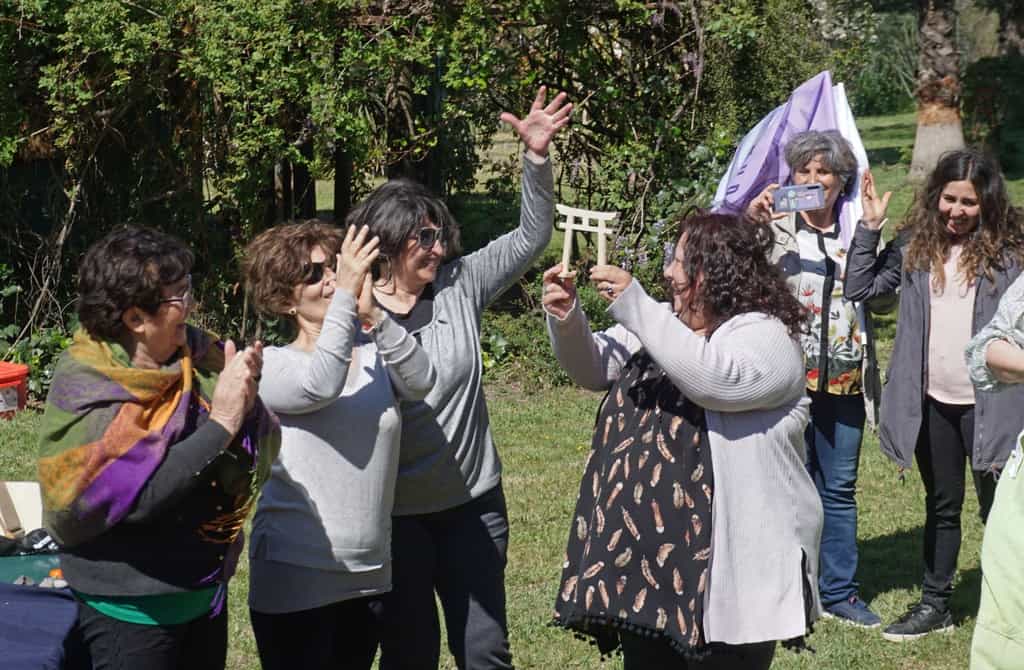 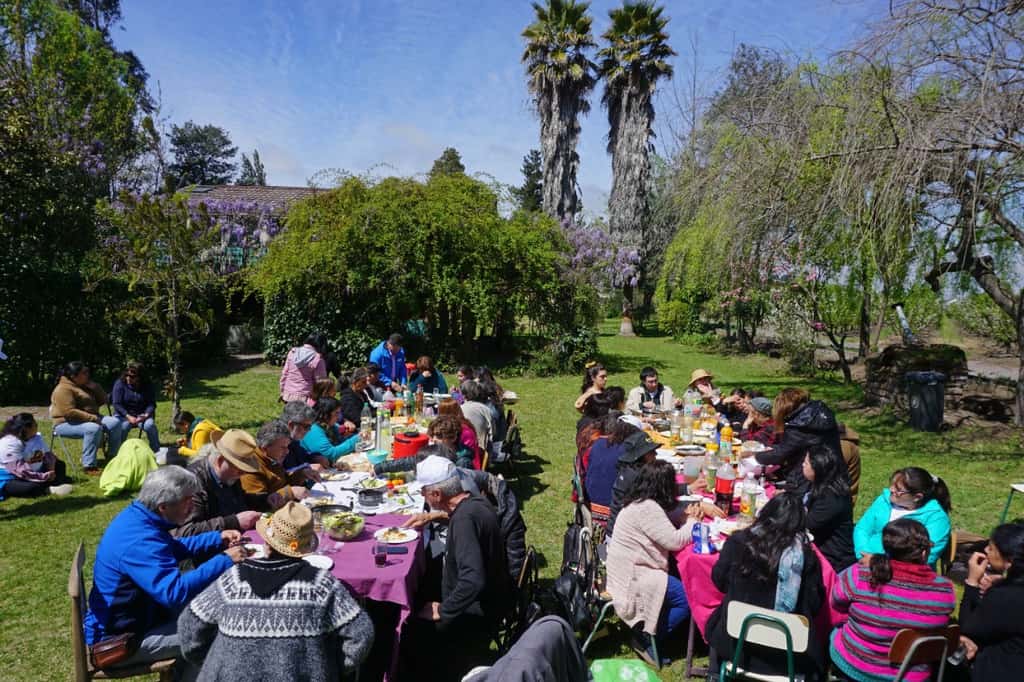 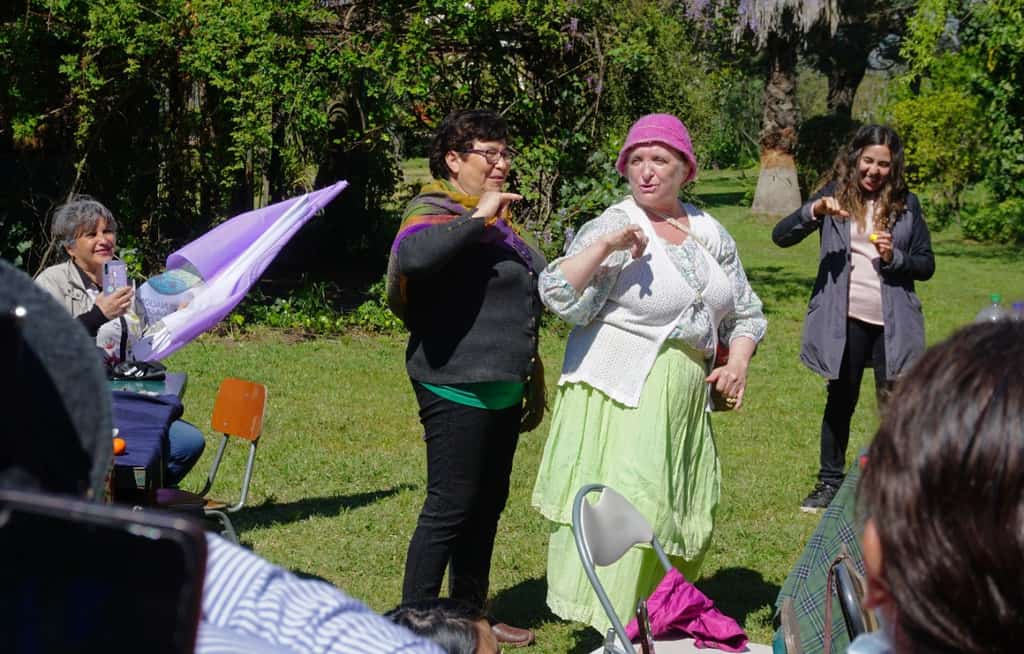 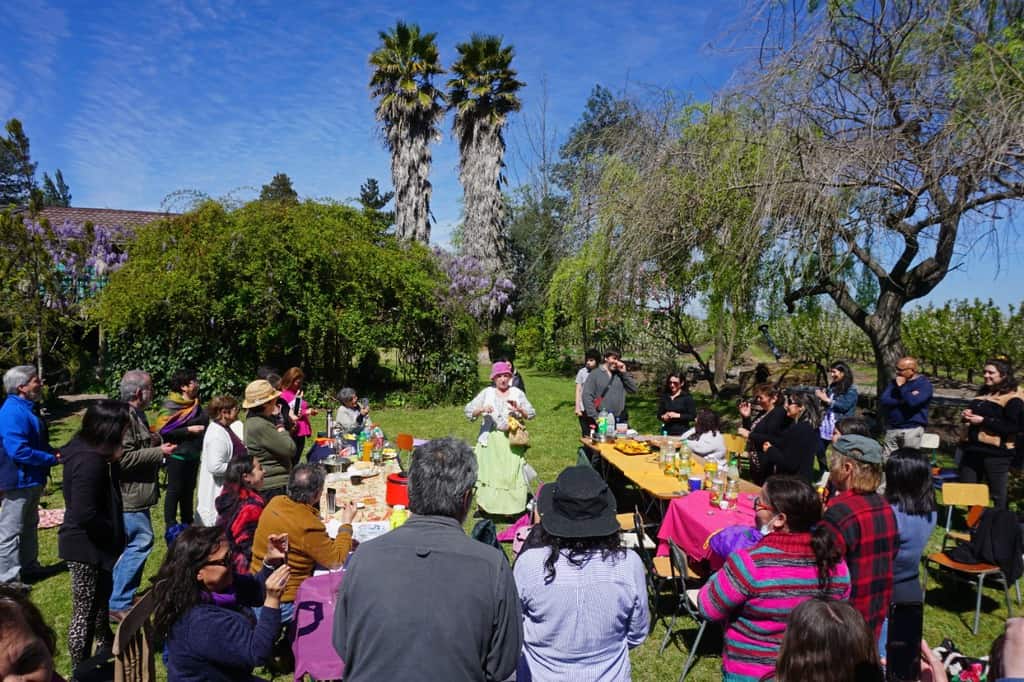