Home » News » Press Notes » On the conflict in the Middle East 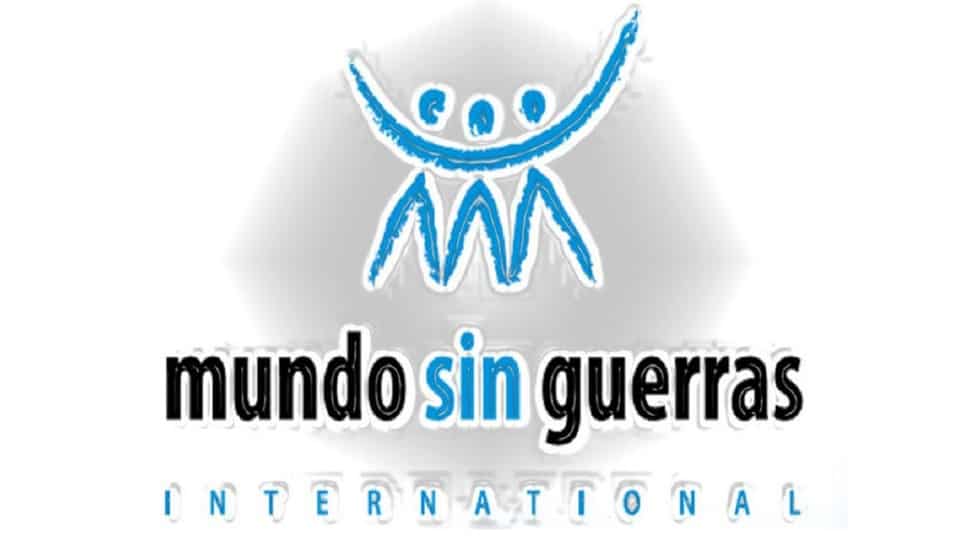 World without Wars and without Violence Latin America, an organism belonging to the New Universalist Humanist, whose purposes are to contribute to ending all types of armed conflict, wars, and in general to achieving a world without violence or discrimination of any kind, expresses its deep dismay at the situation of violence that has been unleashed between Palestinians and Israelis, which already claims more than two hundred deaths. It also expresses its solidarity with the fatal victims of these events, those who have been injured, and the families of all of them, both Palestinians and Israelis.

This humanist organization emphatically maintains that nothing justifies a situation of violence like the one that is being experienced in the area and that there is nothing more important than human life and its rights, regardless of nationality, race, gender, religious creed or political ideology .

Among the fatalities there are many women and children, which makes the unfortunate humanitarian situation that is taking place in the region much more serious and which is the one that moves him most deeply to make this statement as a denunciation of these dire events that must urgently end in order prevent more deaths of innocent civilians.

World without wars and without violence Latin America urges the United Nations Security Council to take action on the matter and stop the crimes against humanity that are taking place and punish through the International Criminal Court these confrontations in which it is mainly affected to the civilian population. It is unacceptable that the international community becomes complicit in this genocide and fails again in its role to preserve the peace and security of the peoples of the world.

It also calls on the human conscience of the warring parties to stop the escalation of violence that is having tragic consequences for both the Palestinian and Israeli populations, and which may become even more serious than the worst moments experienced in 2014.

He maintains that the only way to end this spiral of violence is for Israel to end the illegal occupation of Palestine. This is the origin of all conflicts, favored by the belligerent attitude of the countries that play in the arms business, among others, the US The international community must not be complicit in these attacks. It is about defending the basic human rights of a population cornered and permanently attacked.

The territories occupied by Israel as illegal settlements rejected by the UN should be intervened and controlled so that hostility, racism and all forms of discrimination on both sides cease. Also to eliminate forced displacement, racial apartheid and all kinds of manifestations of supremacy by the Israelites against the population of Palestine, who are often considered refugees in their own land.

In the same way, it condemns the actions of the Palestinian Islamic resistance movement Hamas against Israel, since no type of armed violence is justified in any case. International human rights organizations should enforce the Fourth Geneva Convention and the Universal Declaration of Human Rights. In addition, both peoples must declare a mutual truce, sit down to negotiate a non-violent solution to this crisis, and work to achieve a definitive agreement that puts an end to this bloody struggle between two sister nations.

World without Wars and Violence Latin America urges all civil society organizations around the world that work for human rights, pacifists and anti-war movements to make common cause and energetically denounce these regrettable events that undermine the human right to life, personal safety and living in an environment free of violence as stated in the United Nations Charter that everyone promised to respect.

Finally, it calls on all the conscious people of this world, rulers, parliamentarians, educators, religious leaders of all creeds, politicians of all ideologies, students of all levels, to take on a commitment in favor of this cause, to definitively end the scourge of wars, which even in this new millennium continue to be the greatest shame in human history, which has brought so much suffering to humanity.

1 comment on "About the conflict in the Middle East"