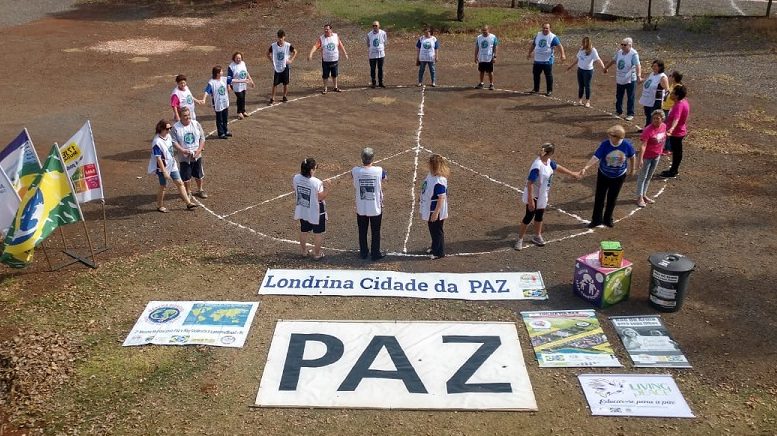 En Londrina, Brazil, was invited to join the 2ª World March for Peace and Nonviolence that this October 2 has already begun in Madrid and will travel through the six continents around the world, passing the December 17 through Londrina, and the 8 March 2020 will end with your arrival in Madrid.

October 2 is an important date for the world: it is when Gandhi's birth is commemorated and was declared by the United Nations as the "International Day of Non-Violence".

In Londrina, it also began on October 2 with a significant and symbolic meeting, because we will be united with peoples and nations that also have as their concern and foundation the construction of a world without violence. 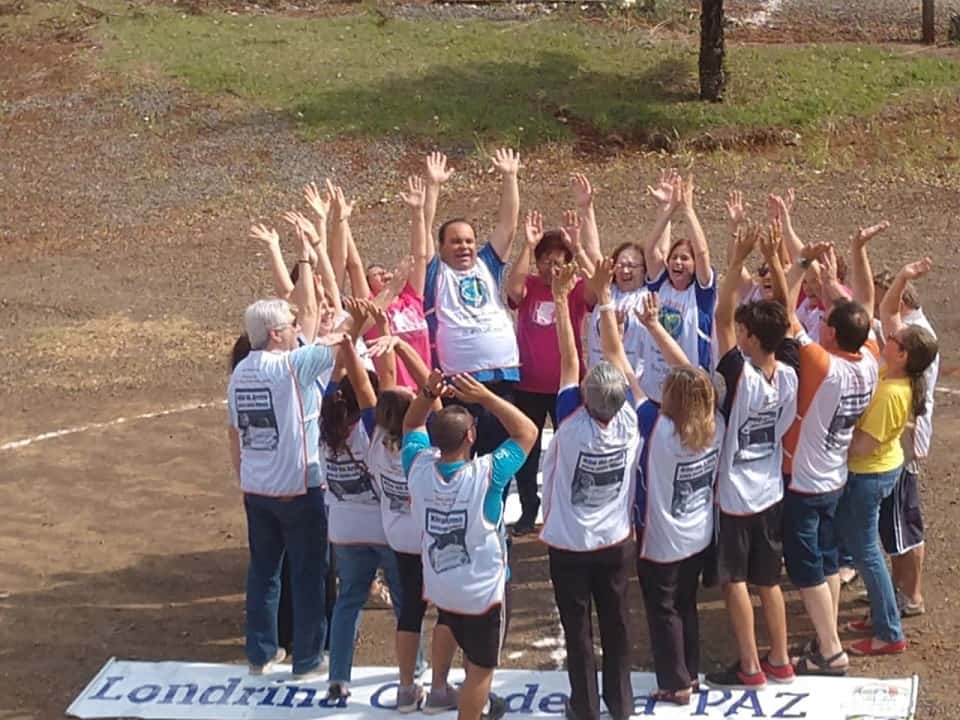 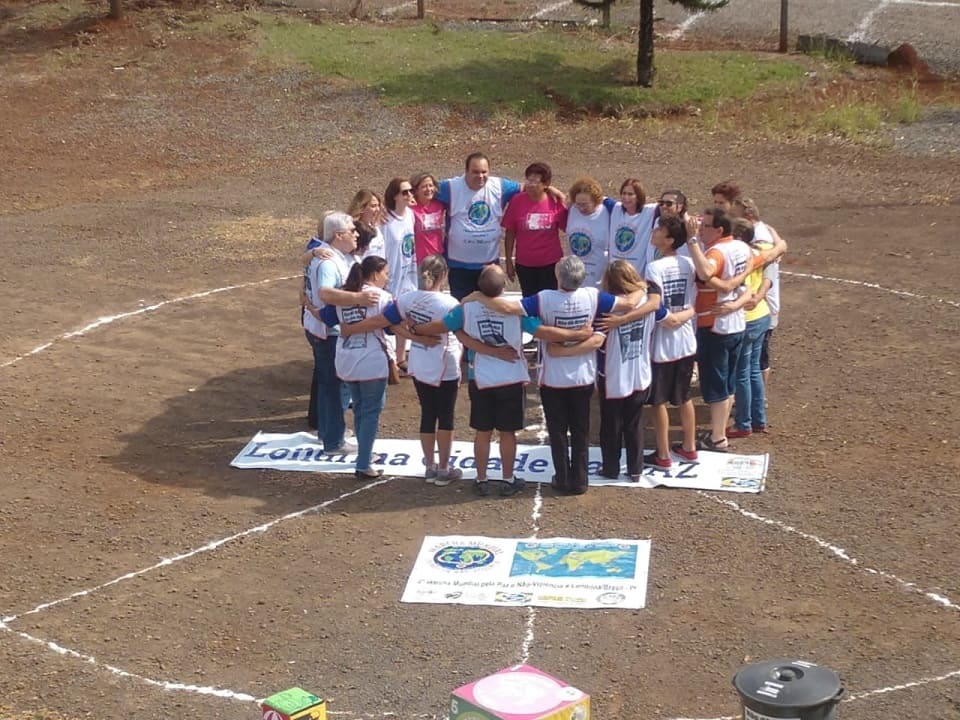 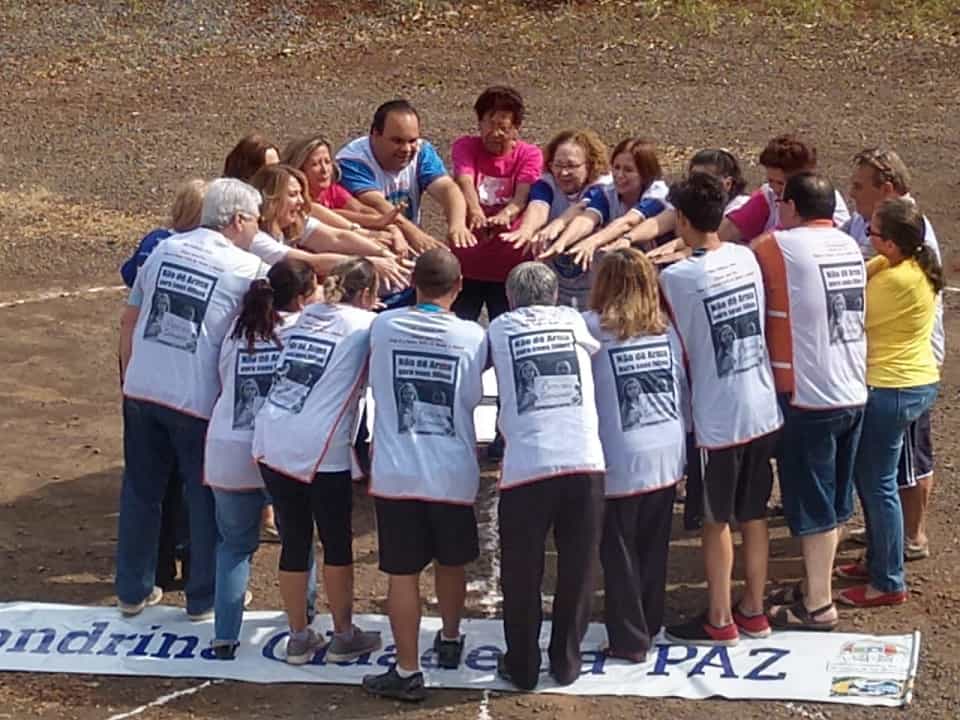 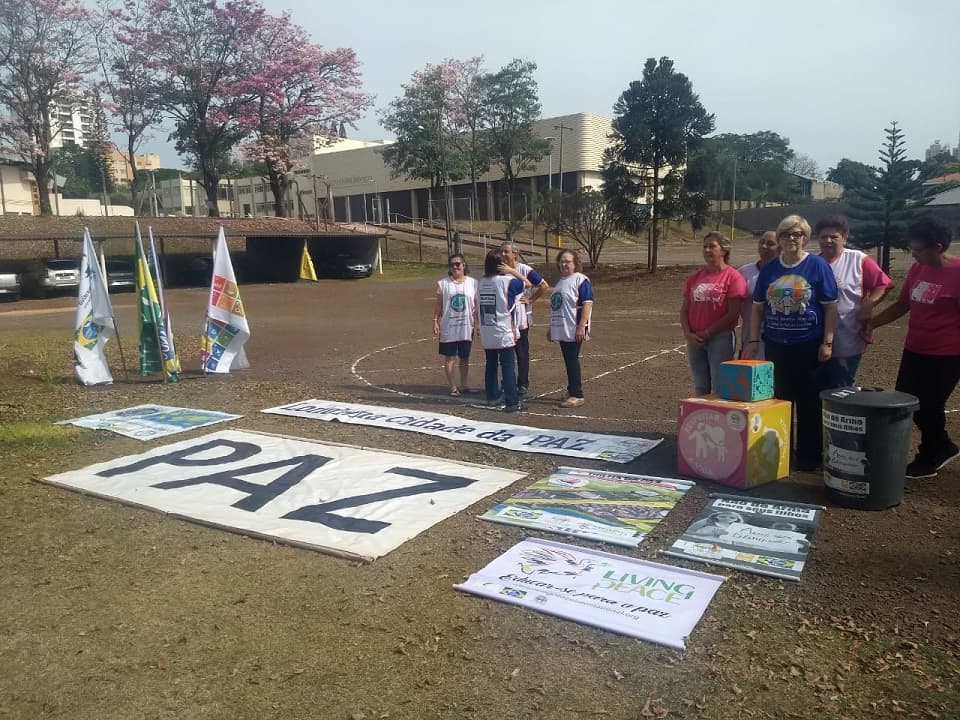 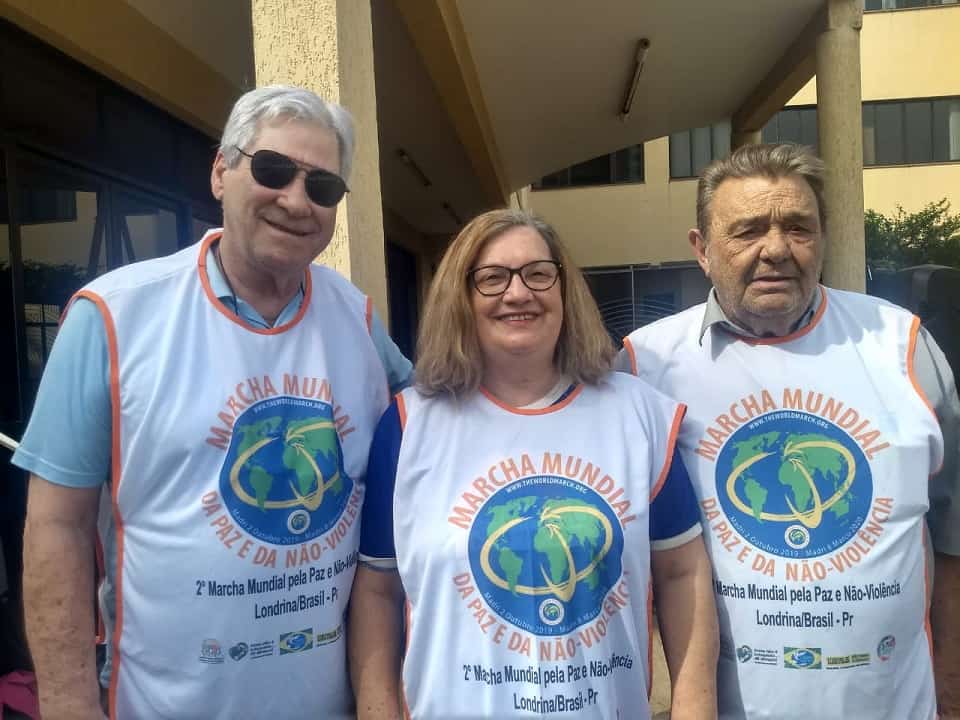 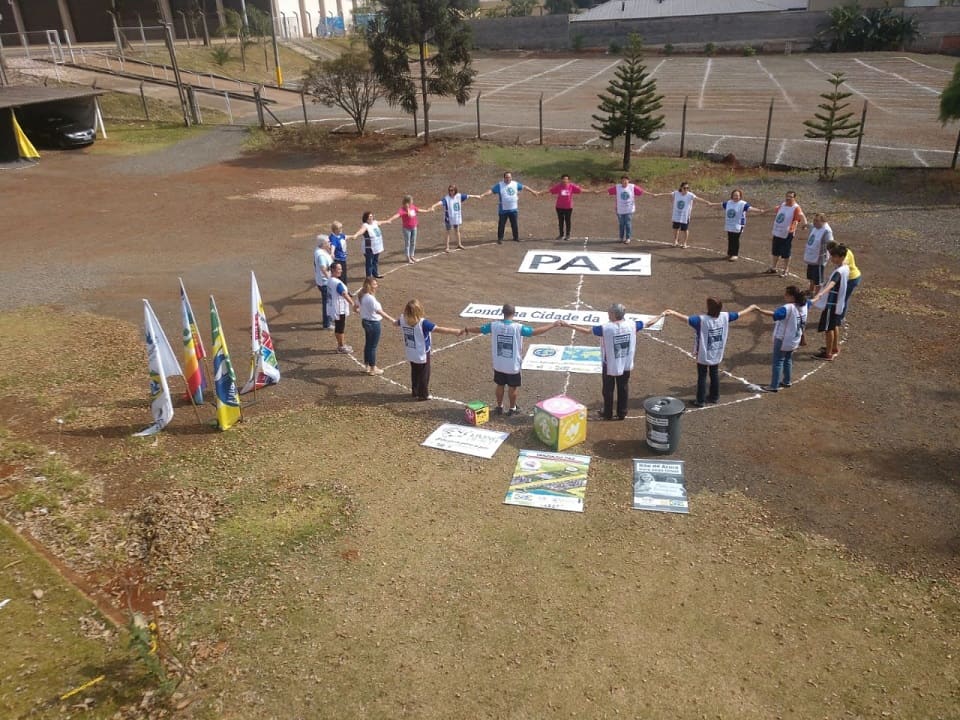 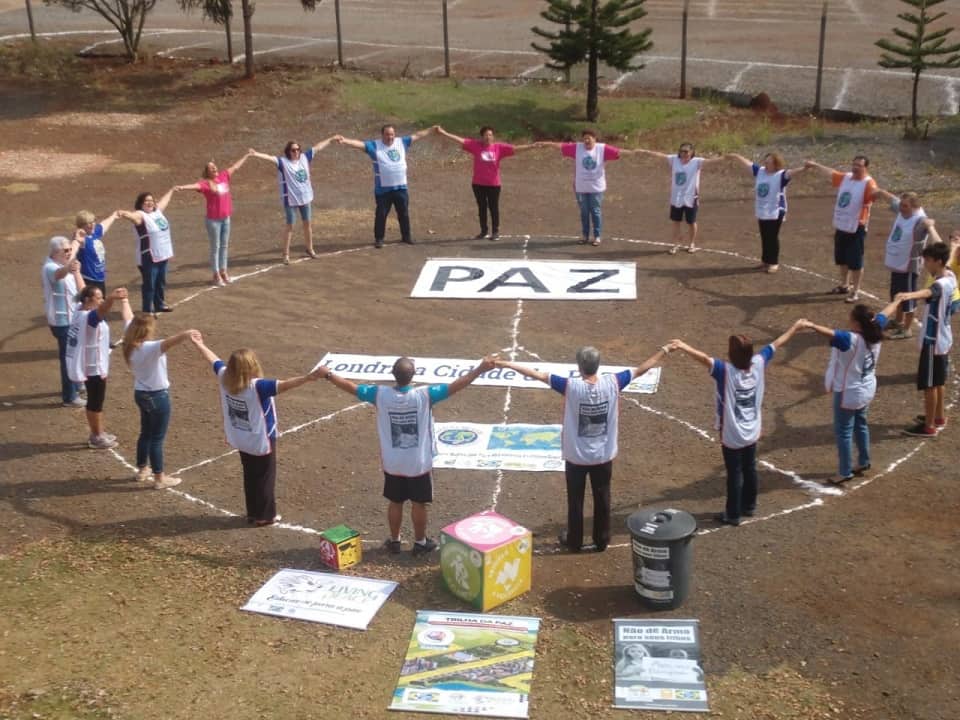 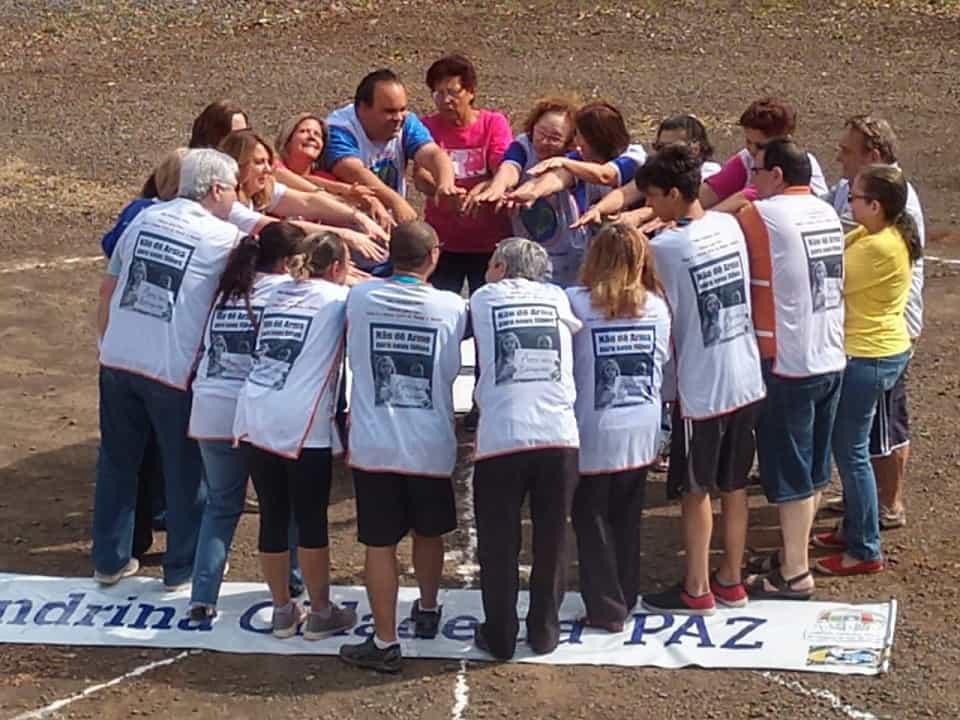 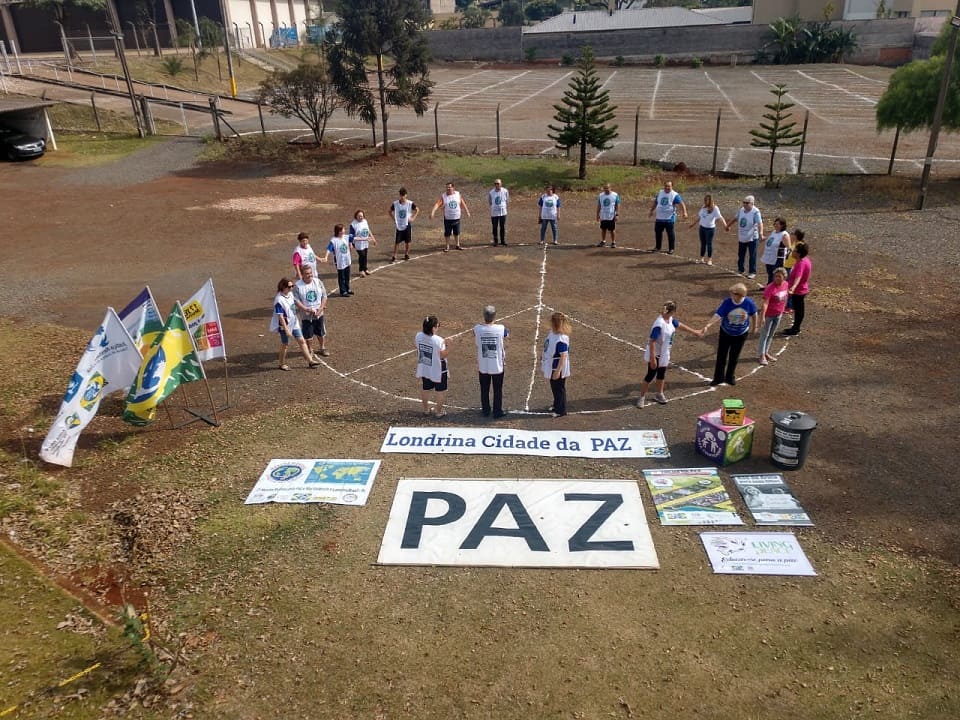 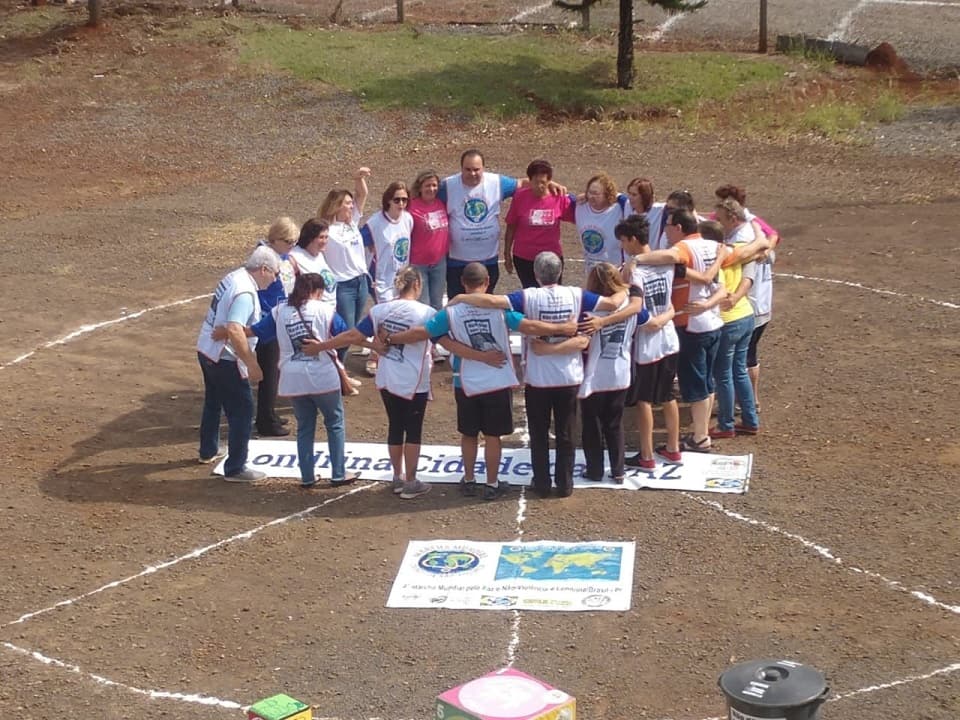 It is an initiative promoted by the international organization Mundo Sin Guerras together with several organizations and people willing to organize actions and travel around the planet again, to contribute to the construction of a world without wars and without violence.

In its second edition, 10 years after the March 1, Londrina is again present, illustrating our values.