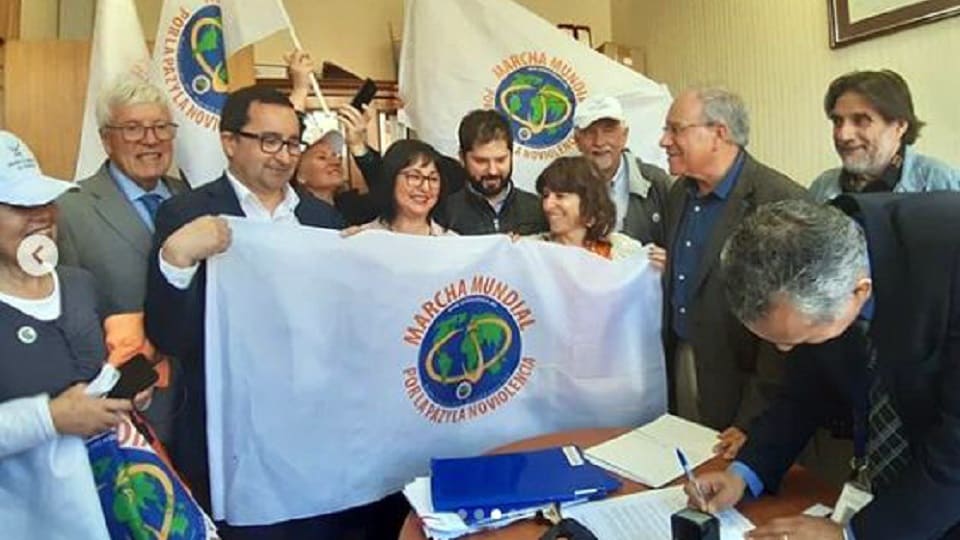 Chilean deputies presented this 14 last October a reform project to incorporate the resignation of war into the Chilean constitution as a way to solve conflicts.

Tomas Hirsch, when interviewed by the news ThirdHe explained:

“I am convinced that today it is necessary to give a clear and forceful signal in favor of peace. Just as we are experiencing environmental problems, just as a worldwide water crisis is coming, the reasons for a war may be some that we have not even imagined in the past. For the same, It is important in the current and future context, to give clear signals of a commitment of our country in favor of peace and rejection of war".

The Chilean promoter team headed by Deputy Tomas Hirsch and a delegation, headed by Wilfredo Alfsen, from Mundo Sin Guerras and Sin Violencia de Chile, presented the bill “For the constitutional resignation of war as a form of conflict resolution” in the Chilean Congress.

Images of the team promoting the 2ª World March for Peace and Nonviolence of Chile with deputies of the Chilean Congress presenting the bill for constitutional waiver of war as a form of conflict resolution. 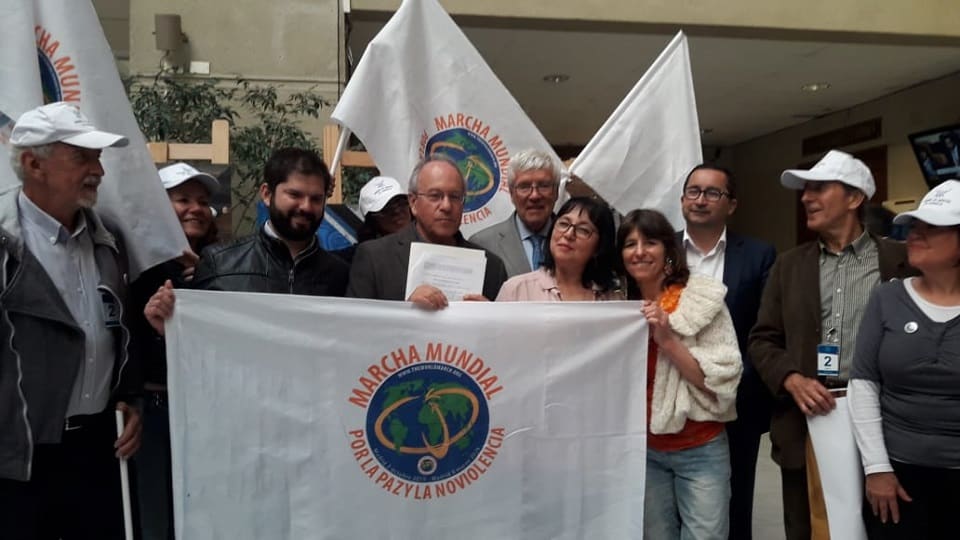 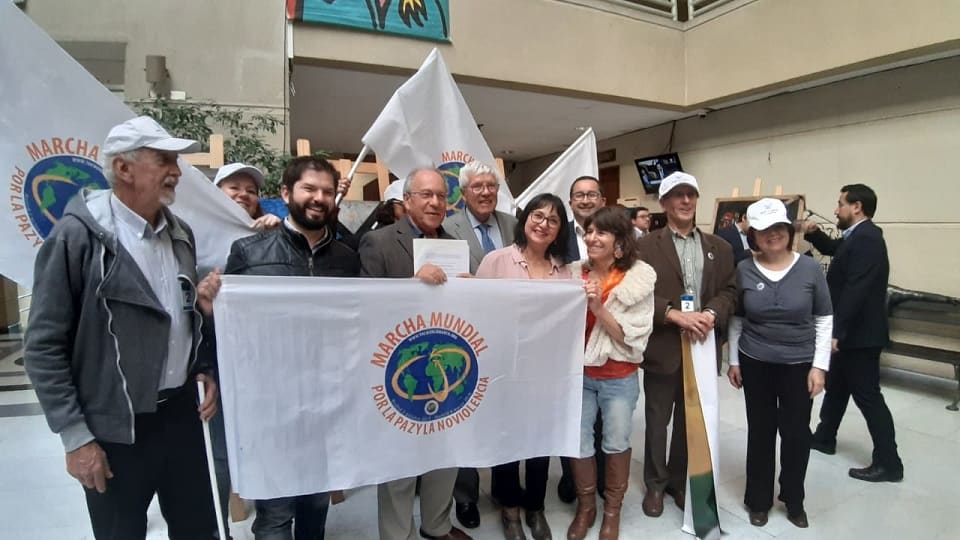 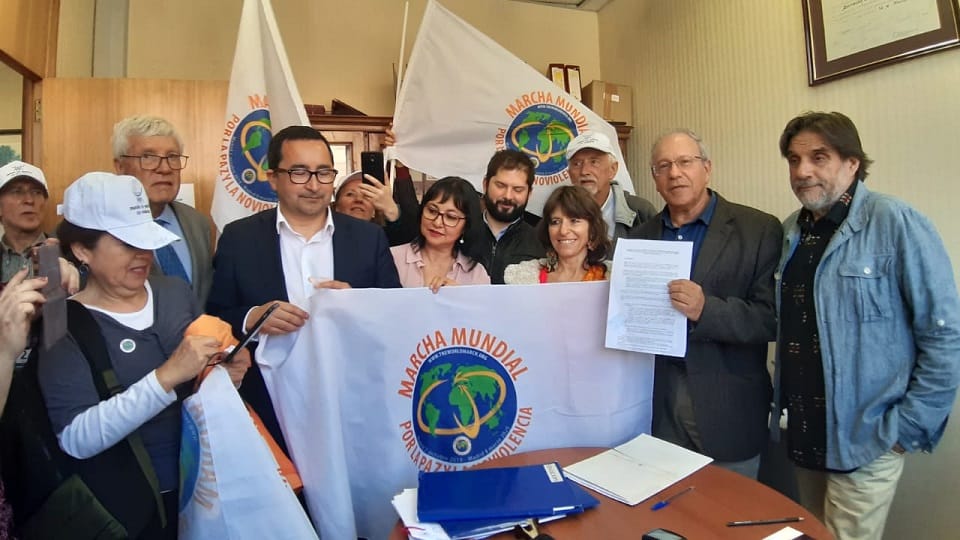 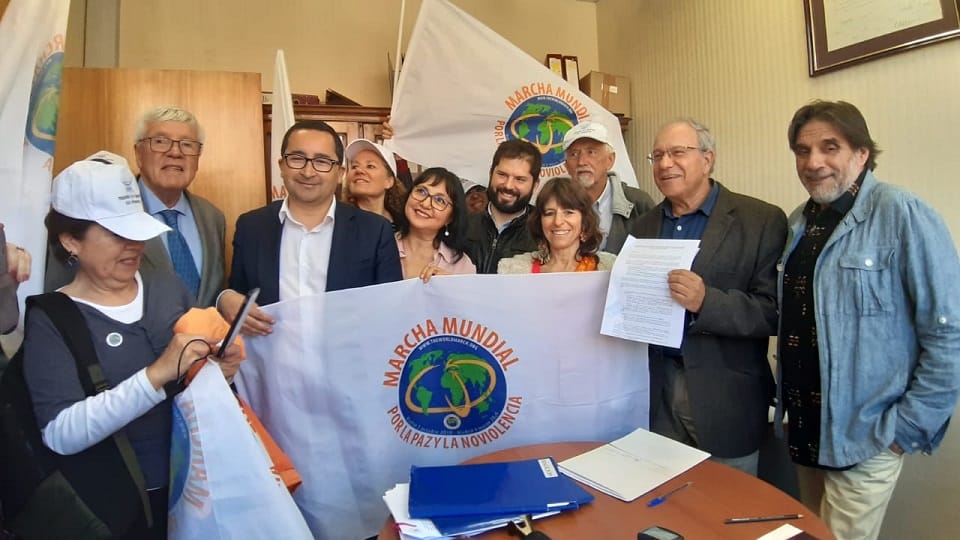 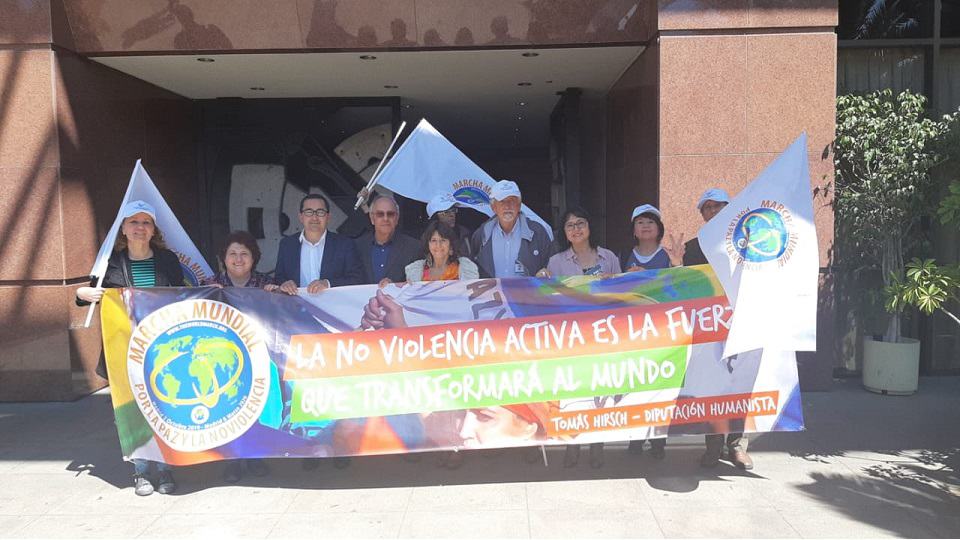 We recommend reading the article of The Third on this important initiative for peace.