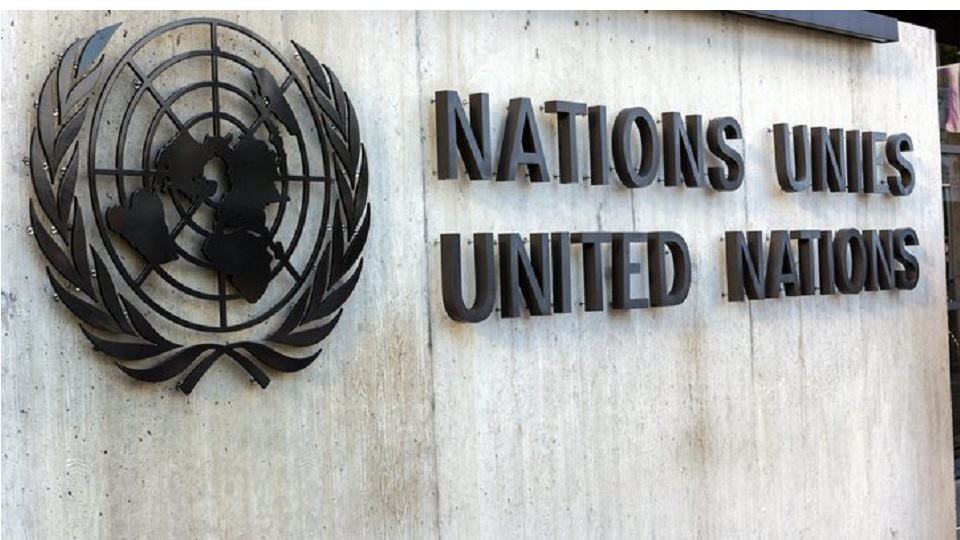 WORLD MARCH FOR PEACE AND NOVIOLENCE

URGE TO STOP WARS IN THE WORLD

The World March for Peace and Nonviolence echoes the call for a "world ceasefire" made by the UN Secretary General, António Guterres, on March 23, asking that all conflicts stop to "focus together in the real fight of our lives. "

Guterres thus puts the issue of health at the center of the debate, an issue that equally concerns all human beings at the moment: "Our world faces a common enemy: Covid-19".

Personalities such as Pope Francis and organizations such as the International Peace Bureau, which has asked to invest in health rather than in weapons and militarization expenses, have already joined this appeal.

In the same sense, Rafael de la Rubia, coordinator of the World March for Peace and Nonviolence, after having completed the 2nd March a few days ago and having circled the planet for the second time, affirmed that “The future of humanity it goes through cooperation, learning to solve problems together.

We have verified that this is what people want and ask for in all countries, regardless of their economic situation, skin color, beliefs, ethnicity or origin. People want to have a decent life for themselves and their loved ones. That is his biggest concern. To get it we have to take care of each other.

Humanity has to learn to live together and help each other because there are resources for everyone if we manage them properly. One of the scourges of humanity are wars that destroy coexistence and close the future to new generations "

From the World March we express our support for the call of the UN Secretary General and we also propose to go one step further and advance in the configuration of the United Nations by creating within it a "Social Security Council" that ensures the health of all human beings on the planet.

This proposal has been carried out through the 50 countries along the 2nd March. We believe that it is urgent to stop the wars in the world, declare an "immediate and global" ceasefire and attend to the health and primary food needs of all the inhabitants of the planet. 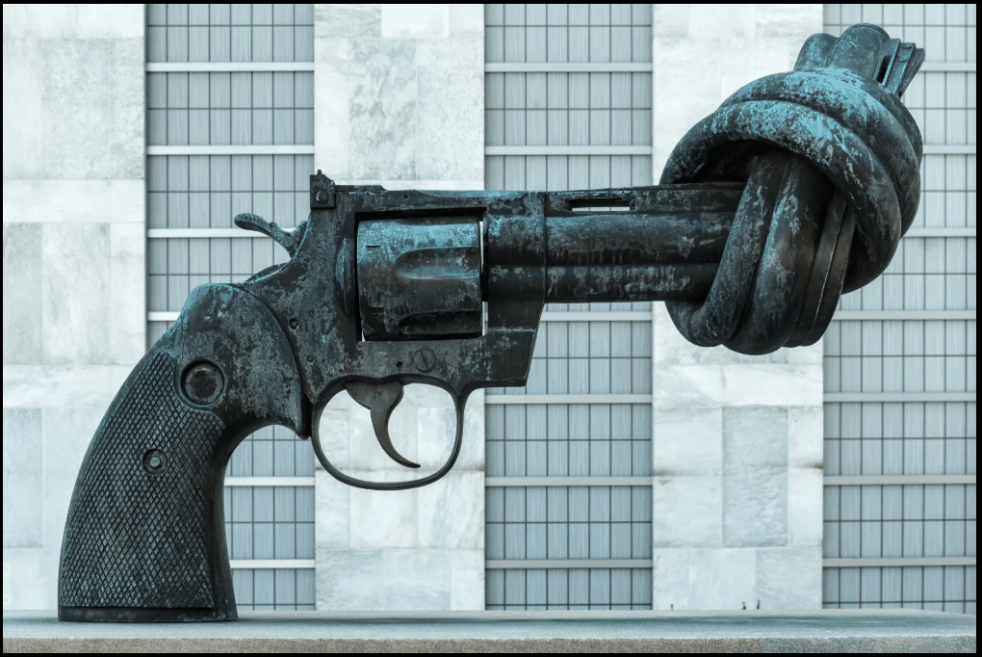 UN Secretary General António Guterres “Therefore, today I call for an immediate global ceasefire in all corners of the world. It is time to “lock up” armed conflicts, suspend them and focus together on the true struggle of our lives. To the belligerent parties I say: Cease hostilities. Let go of mistrust and animosity. Silence the weapons; stop the artillery; end air strikes. It is crucial that they do so ... To help create corridors so vital help can come. To open priceless opportunities for diplomacy. To bring hope to the most vulnerable places to COVID-19. Let us be inspired by the coalitions and dialogue that are gradually taking shape between rival parties to allow new ways of dealing with COVID-19. But not only that; we need much more. We need to end the evil of war and fight the disease that is devastating our world. And this begins by ending fighting everywhere. Now. That is what the family that we are humanity needs, now more than ever. »