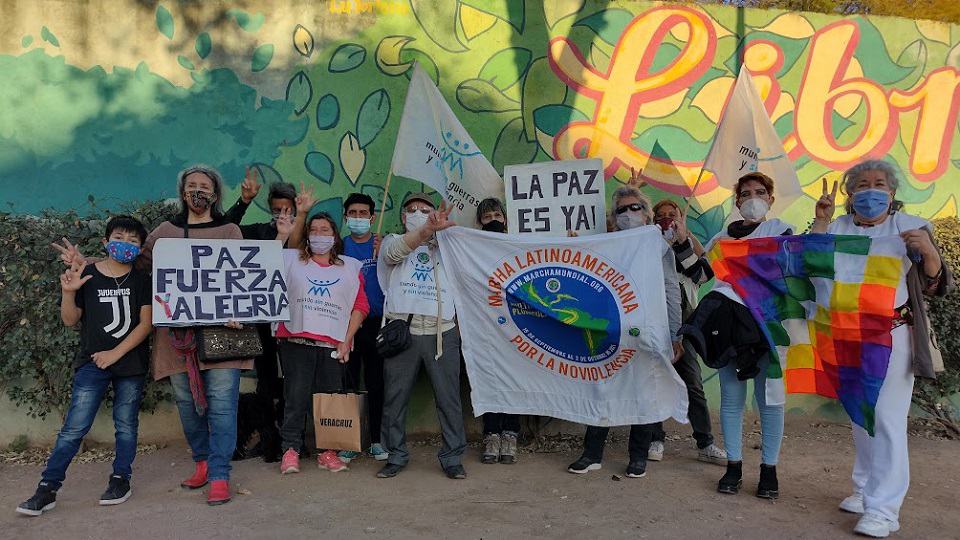 We will show several of the actions that in Argentina served to prepare the 1st Latin American Multiethnic and Pluricultural March for Nonviolence.

On August 6, in the Patio Olmos in Córdoba Capital, a reminder was made of Hiroshima and Nagasaki. 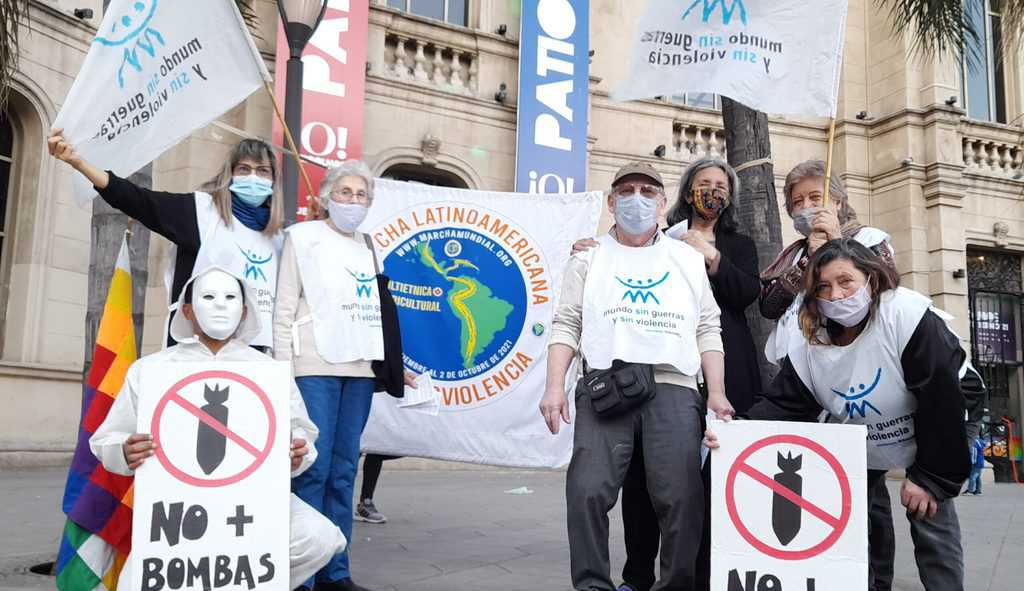 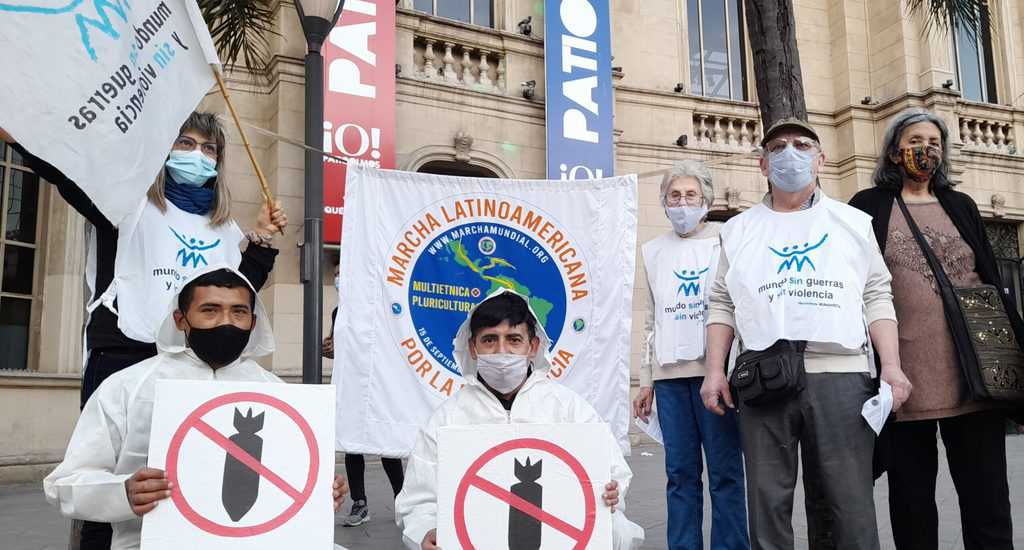 On August 14, in Villa La Ñata, Buenos Aires, the "Children's Day Celebration" was held. In this joyous activity, games were played, a protection ceremony and a gathering of signatures for adherence to the treaty for the prohibition of nuclear weapons. 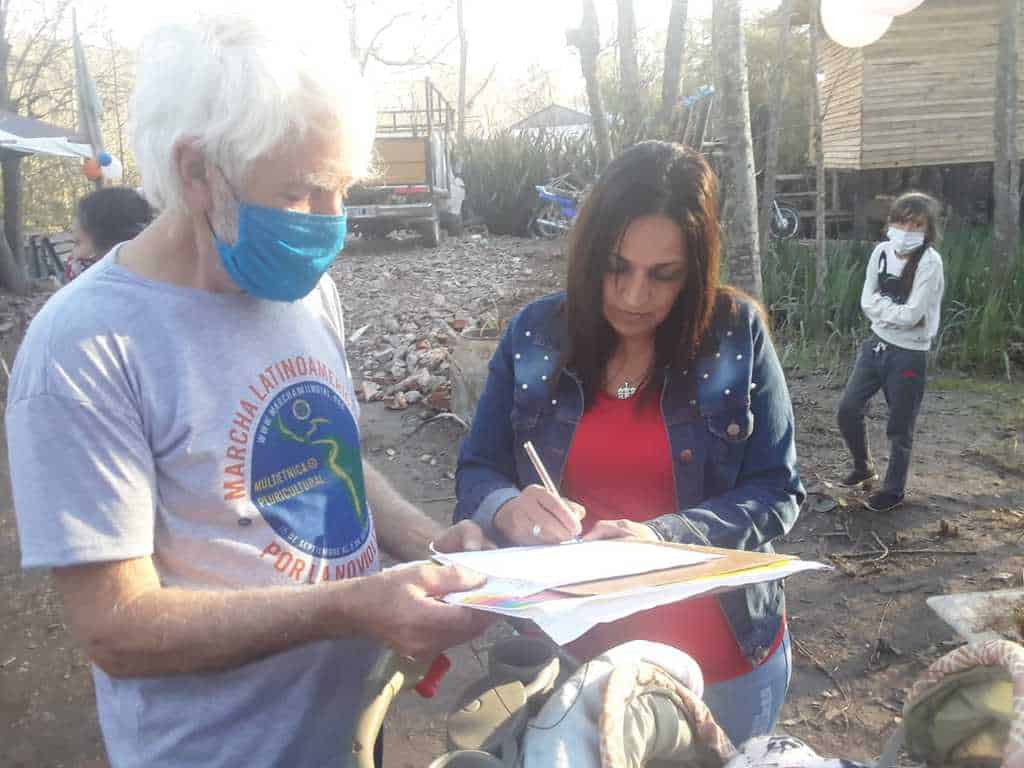 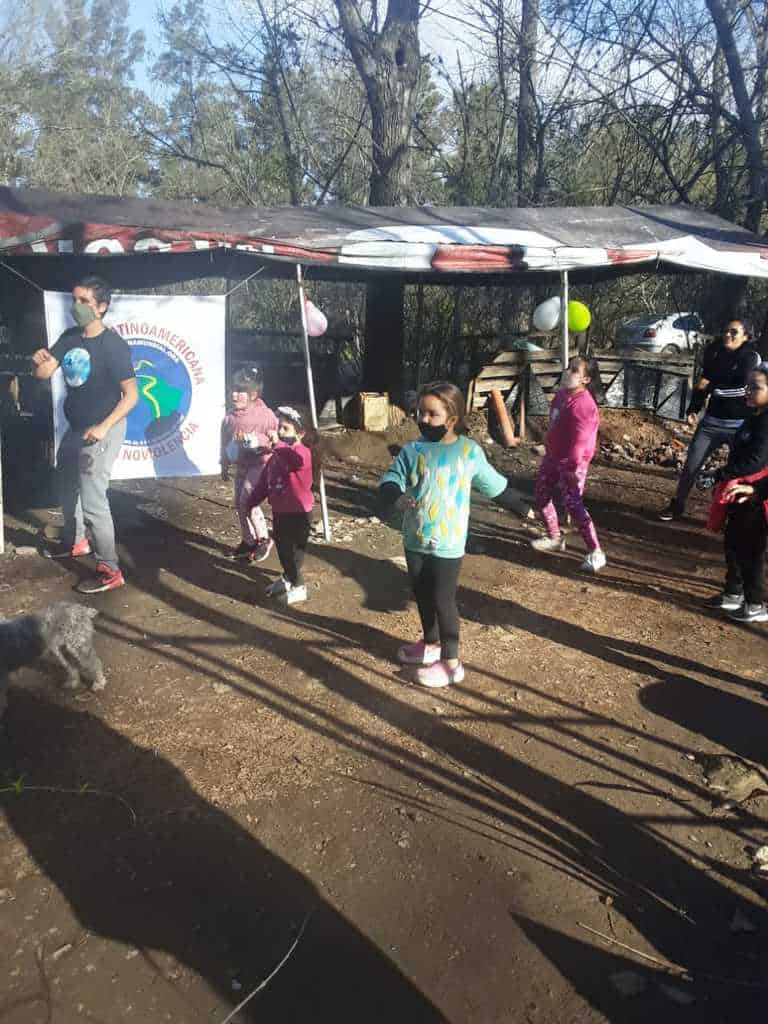 On August 29, we made a walk through Nonviolence, from Patio Olmos to Parque de Las Tejas, concluding with an explanation of why the march began and placing an order for Nonviolence. 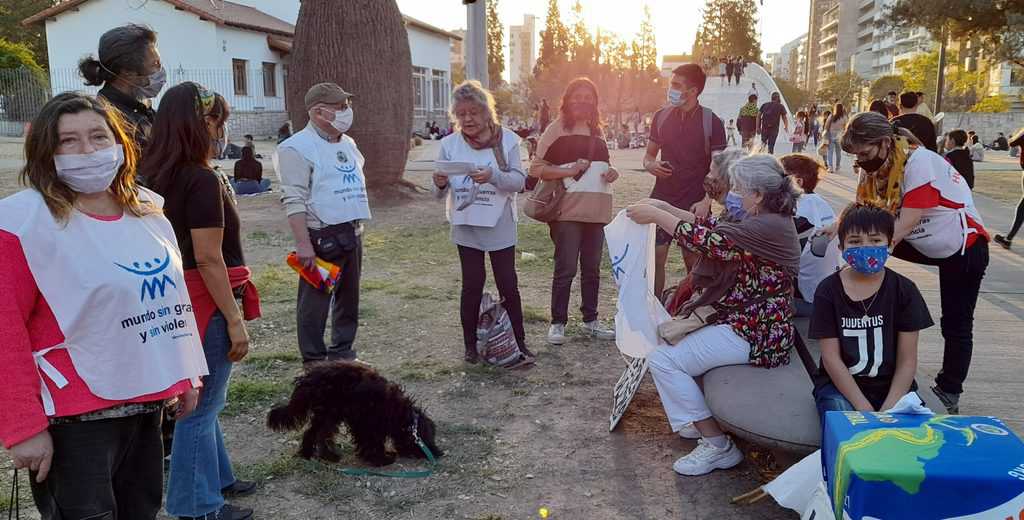 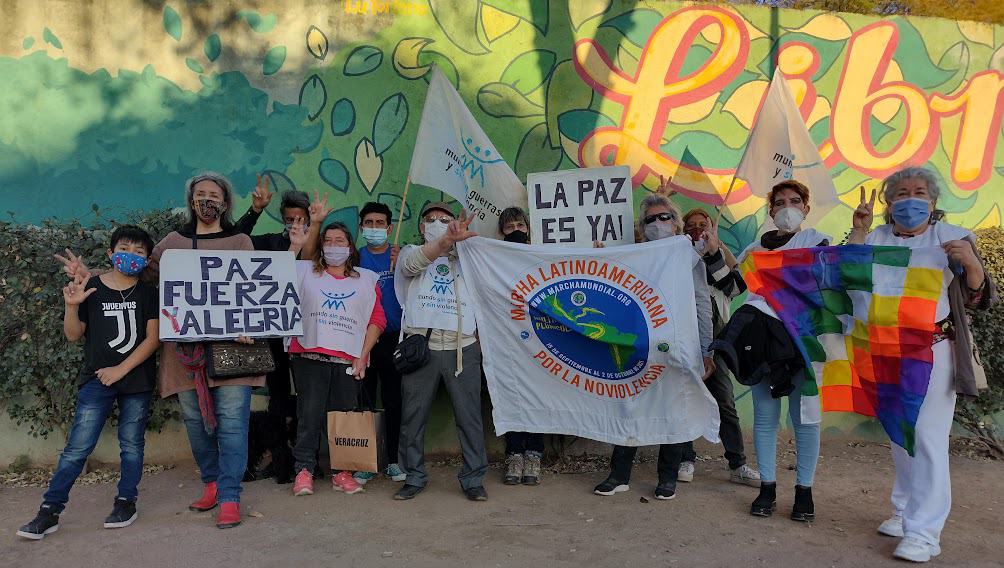 During the month of September, the Dr. Agustín J. De La Vega elementary school worked with the fourth grade students about nonviolence and the golden rule in school coexistence, as a closing they recited a poetry for Peace.

The conferences were in charge of the teacher Teresa Porcel.