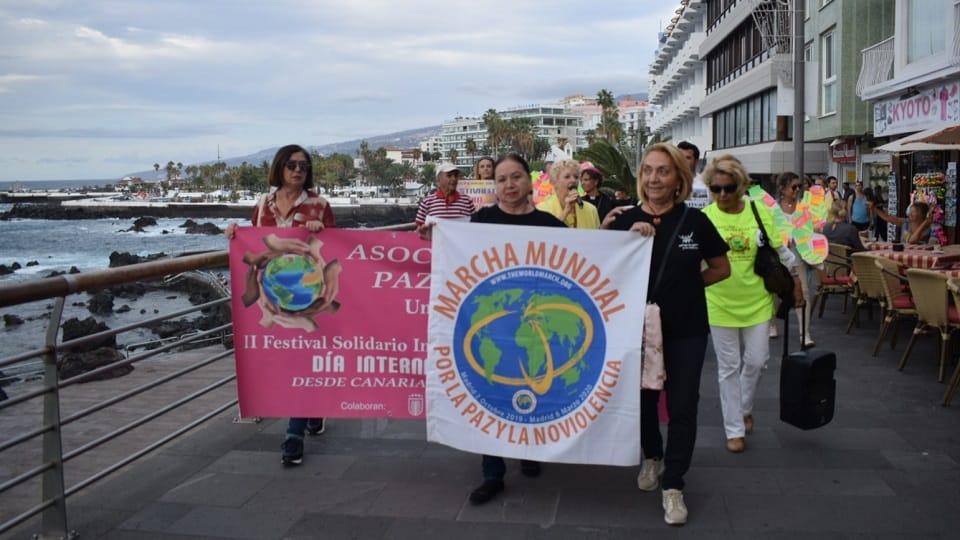 This article summarizes the activities that took place in Santa Cruz de Tenerife, the screening of the Documentary, the reception at the University of the Laguna and the March held in Puerto de la Cruz.

The first event in Tenerife, organized by Professor Ramón Rojas, the October 15, took place in the auditorium of the Universidad de la Laguna.

The documentary "The Beginning of the End of Nuclear Weapons" was screened.

The next morning, the rector of the University gave a warm welcome to the Base Team showing her support for the activities of the World March, whose chronicle is published on the web of the University.

At noon the Base Team headed to Teide, the highest peak in Spain, not being able to reach the top because the authorities of that National Park had officially closed access due to the adverse weather conditions. 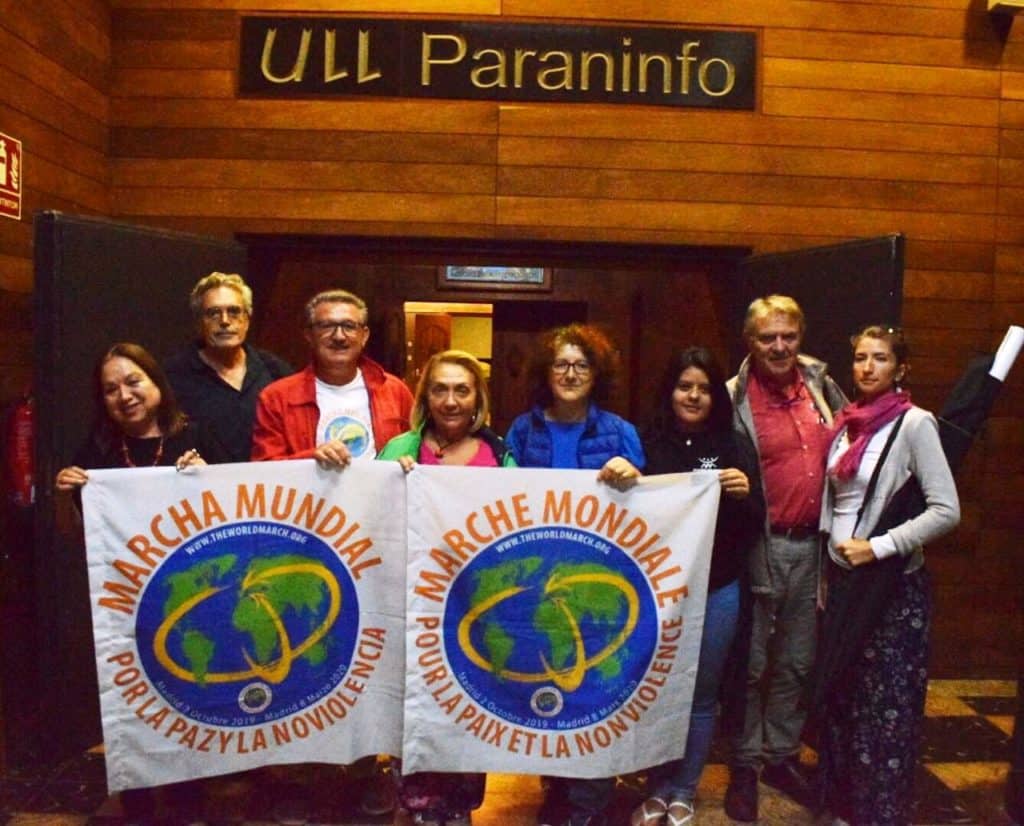 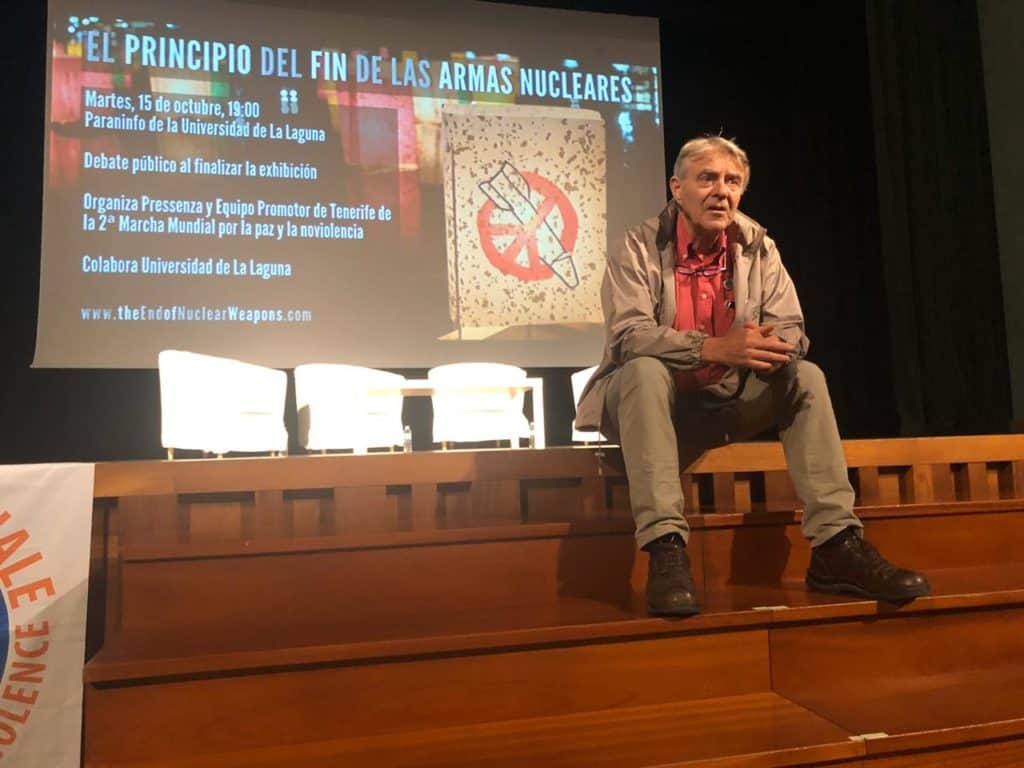 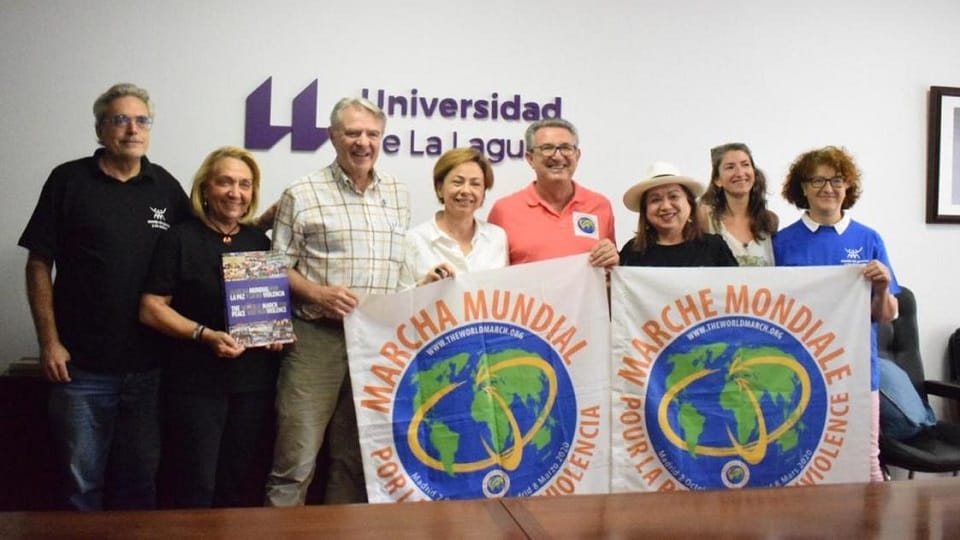 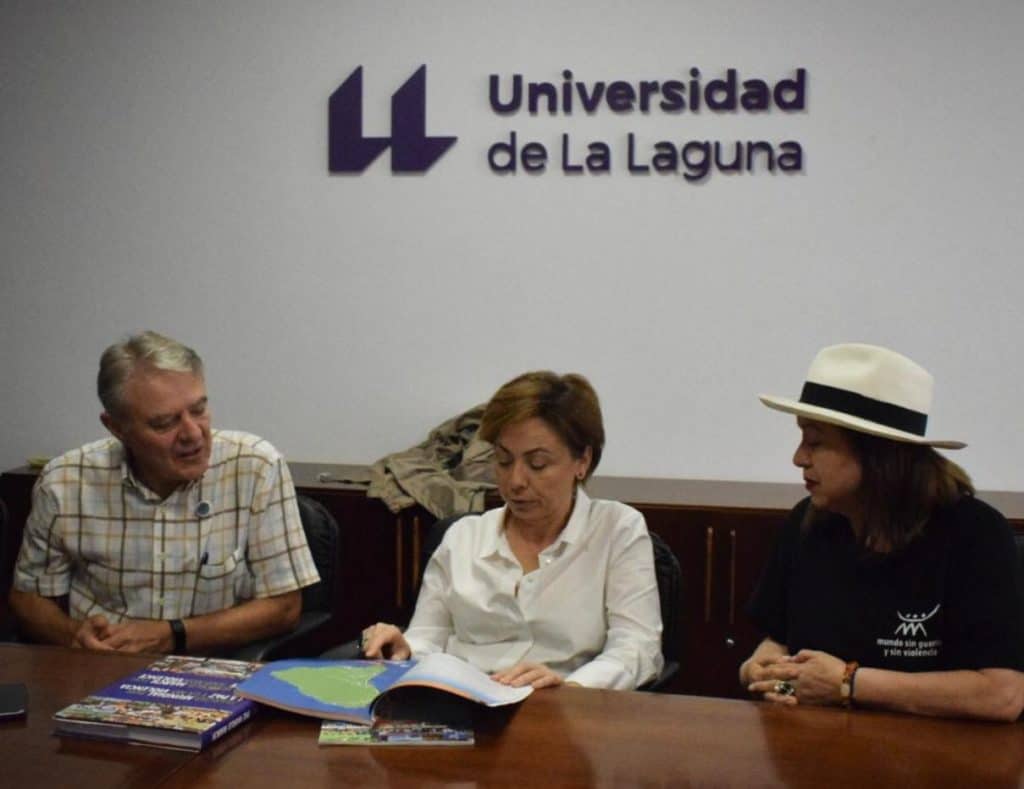 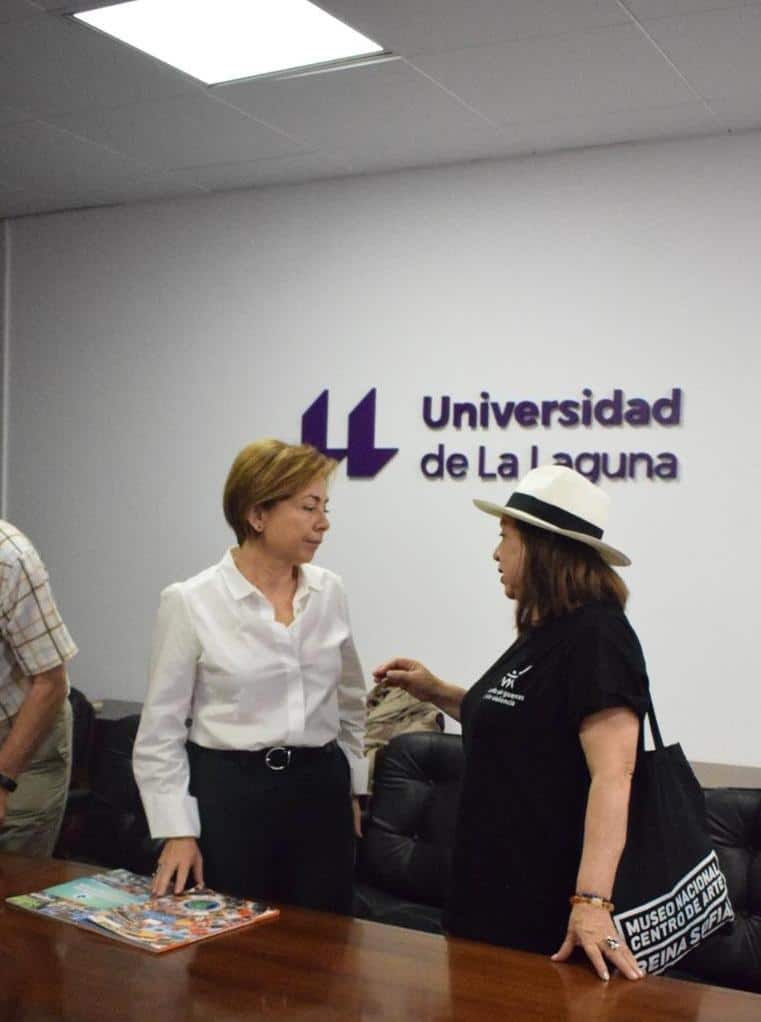 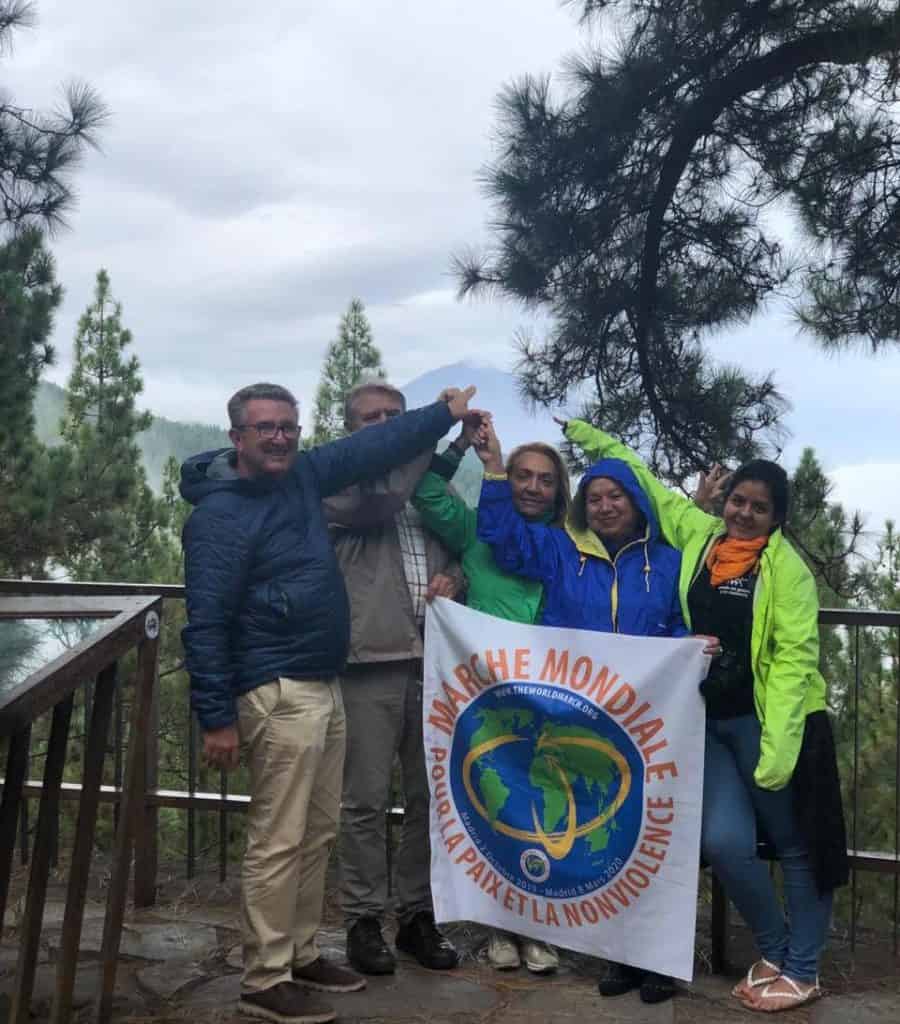 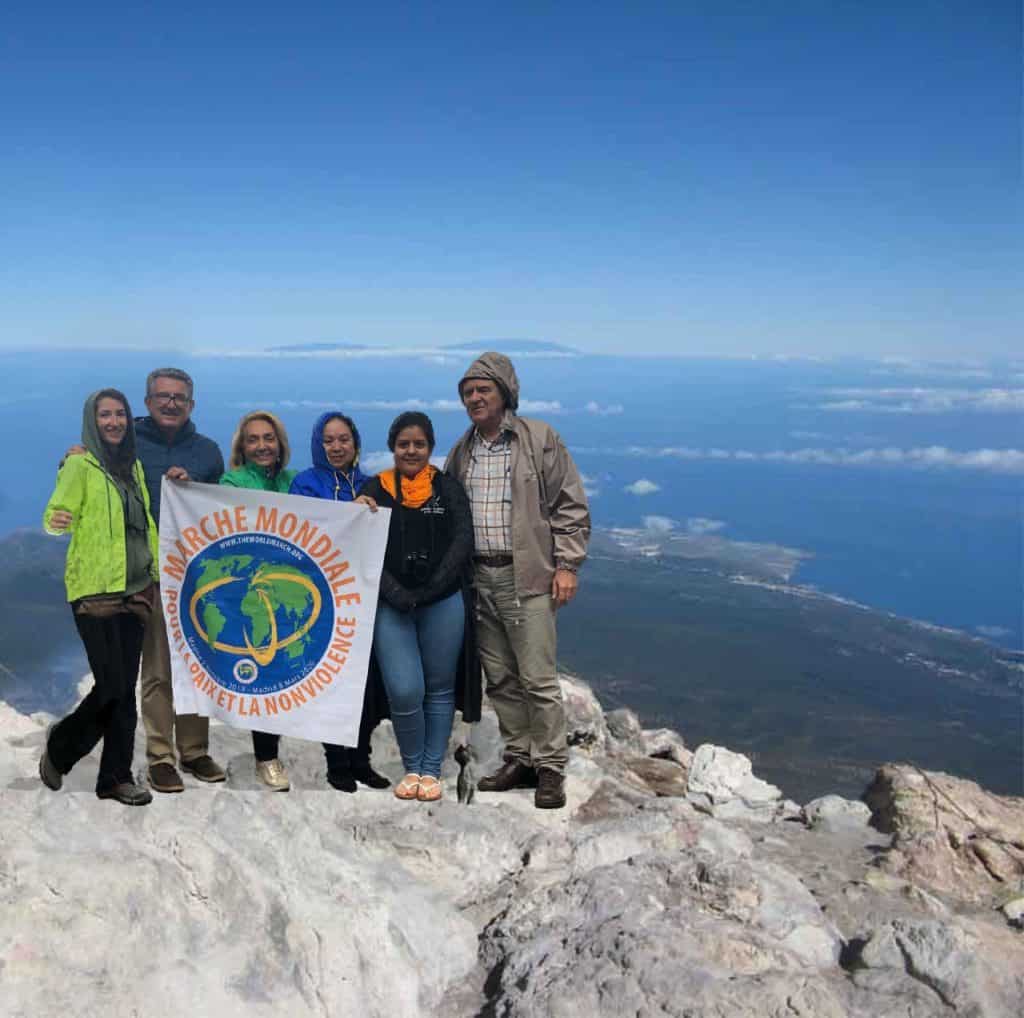 In the afternoon, he participated in a scheduled walk

In the afternoon, he participated in a walk scheduled by a group of organizations to receive the World March.

At the end of it, Petra Klein of the Association for Peace, organizer of the event, recalled the 1ª MM in which he participated 10 years ago.

From that time he kept a flag that ended up being hoisted on the mast of the Plaza Europa, in front of the City Hall.

The event was attended by the Mayor of Puerto de la Cruz, Marco González Meza, who said he will give full support to the World March and the Treaty on the Prohibition of Nuclear Weapons.

Accompanying the mayor were almost all the councilors of the Municipal Corporation.

The artistic note was made by the soprano Sislema Caparrosa

The artistic-inspiring note was made by the soprano Sislema Caparrosa, who captivated the public with an unsurpassed version of Imagine.

Finally, the authorities present and the coordinator of the 2 World March planted an olive tree in the Plaza Europa, a tree that symbolizes Peace. 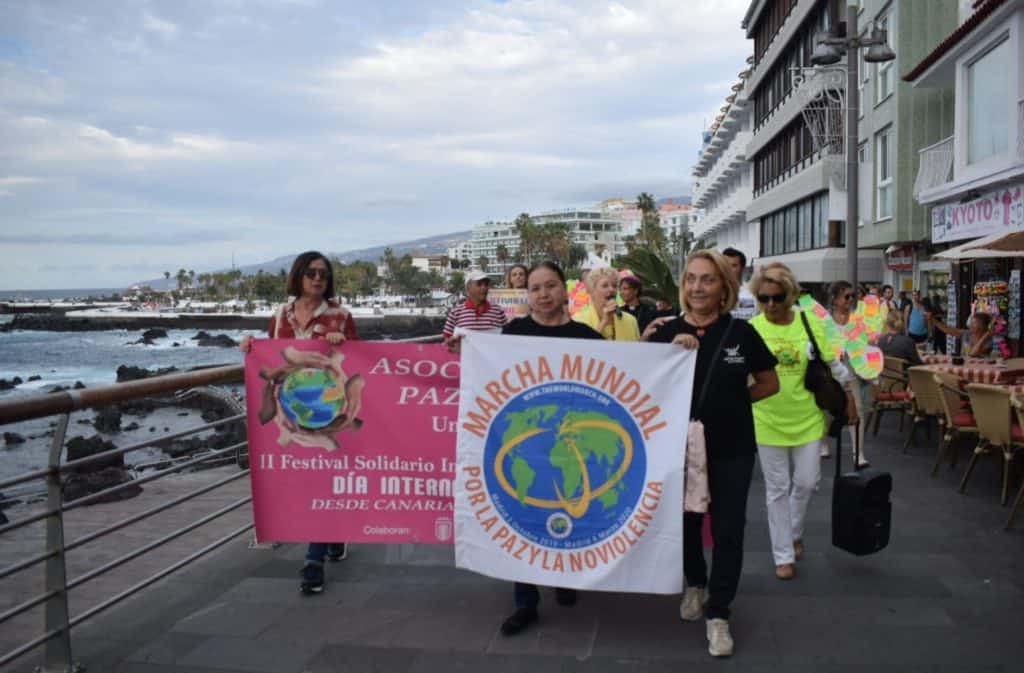 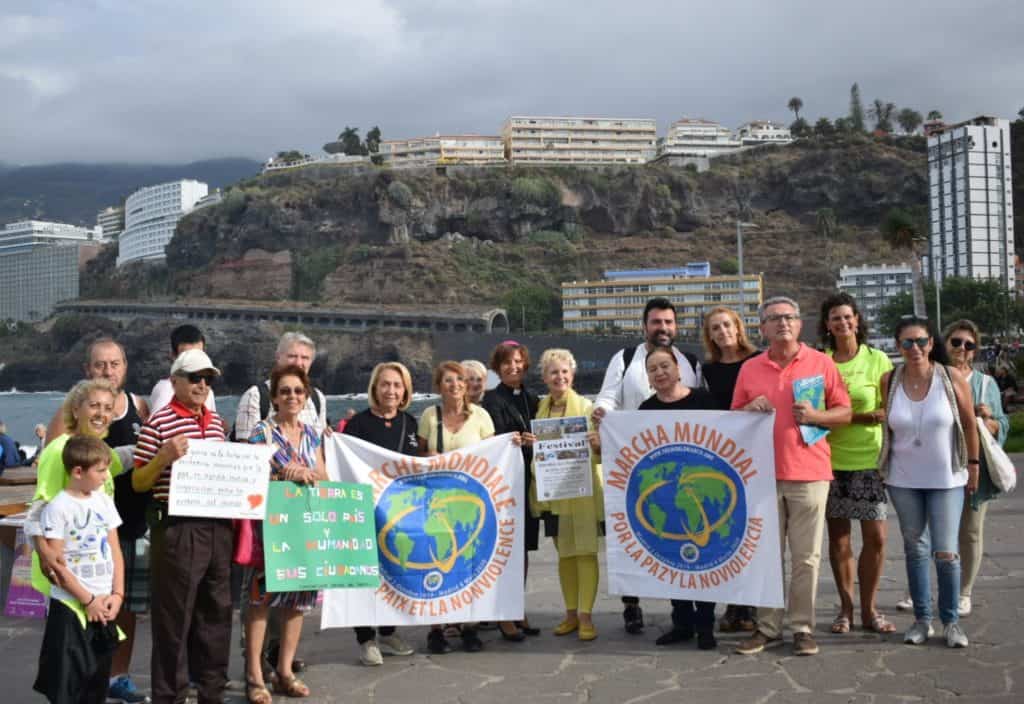 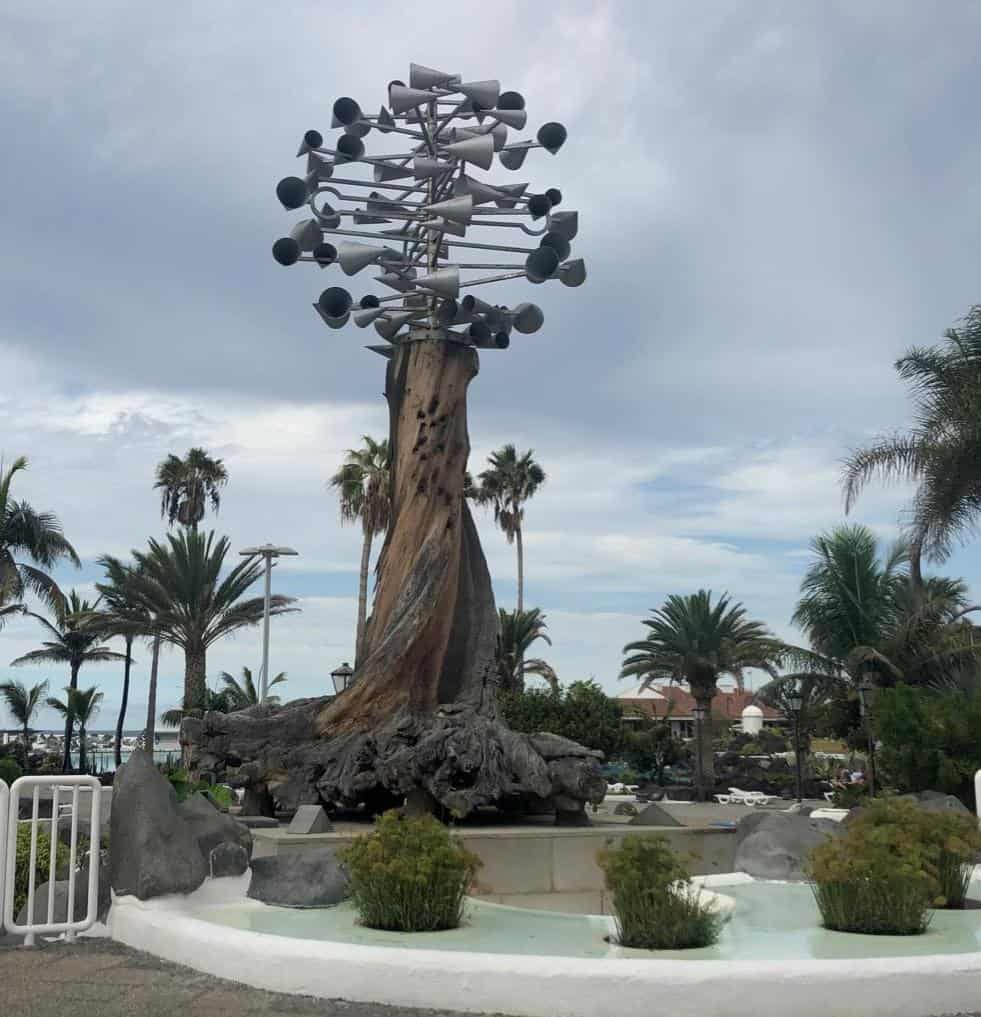 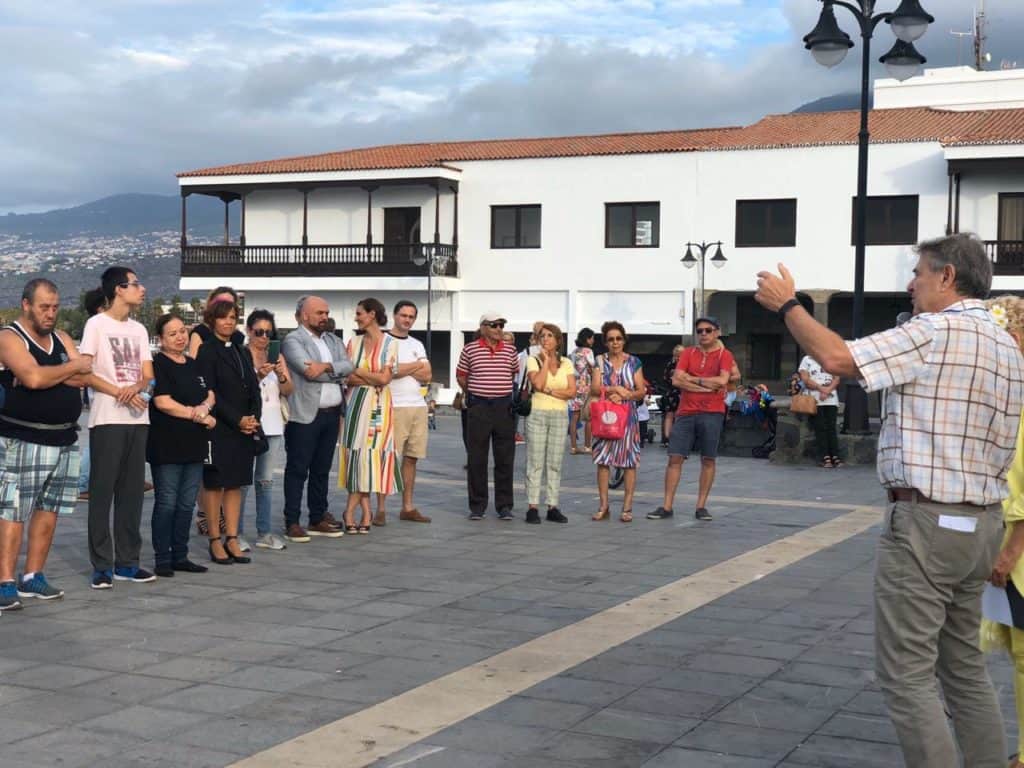 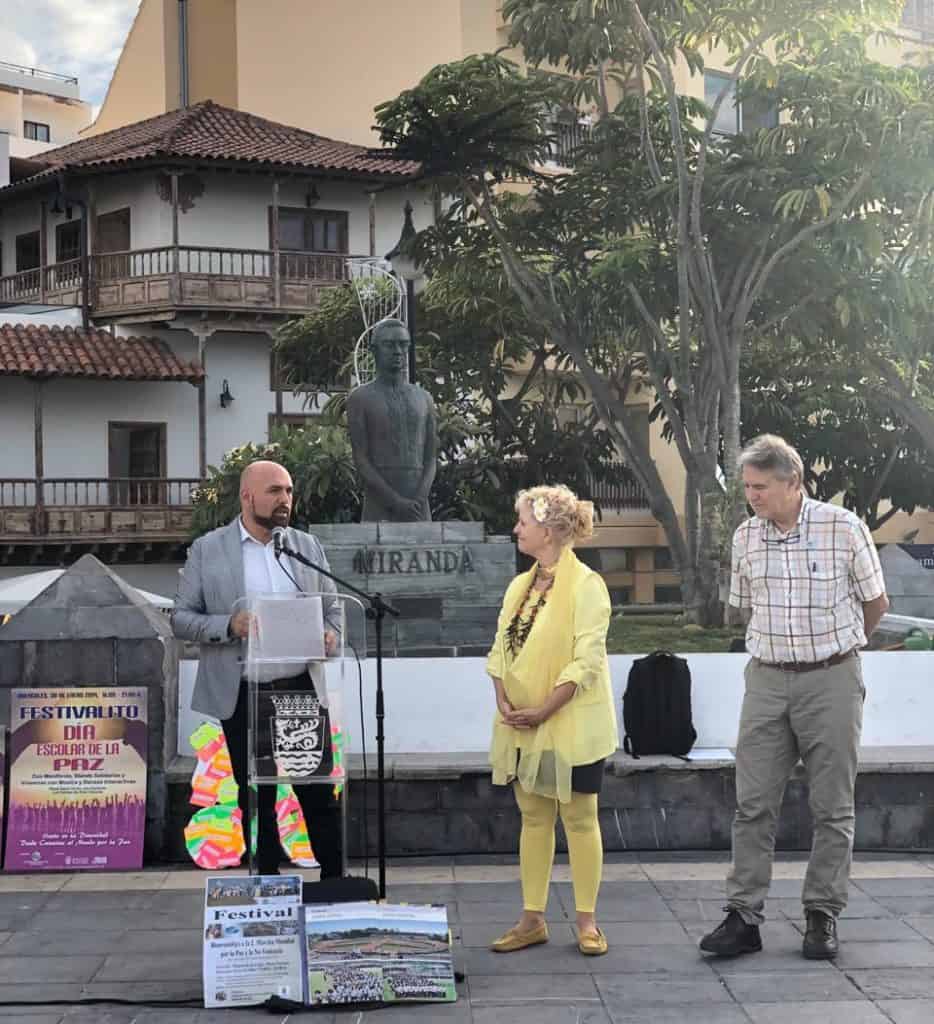 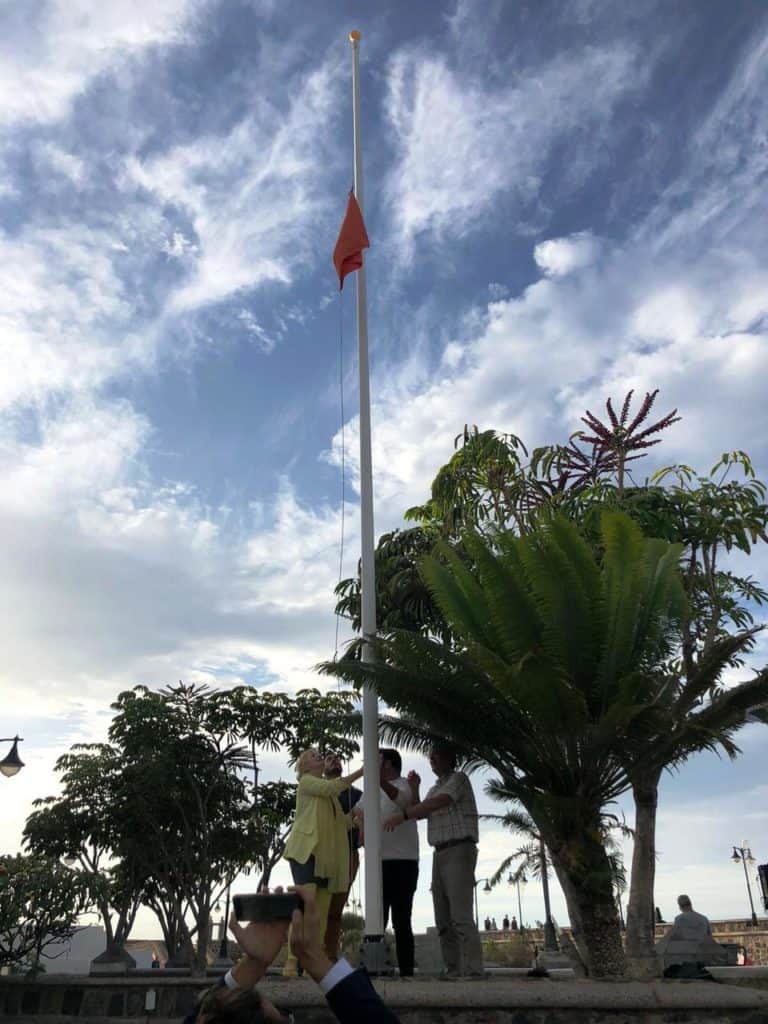 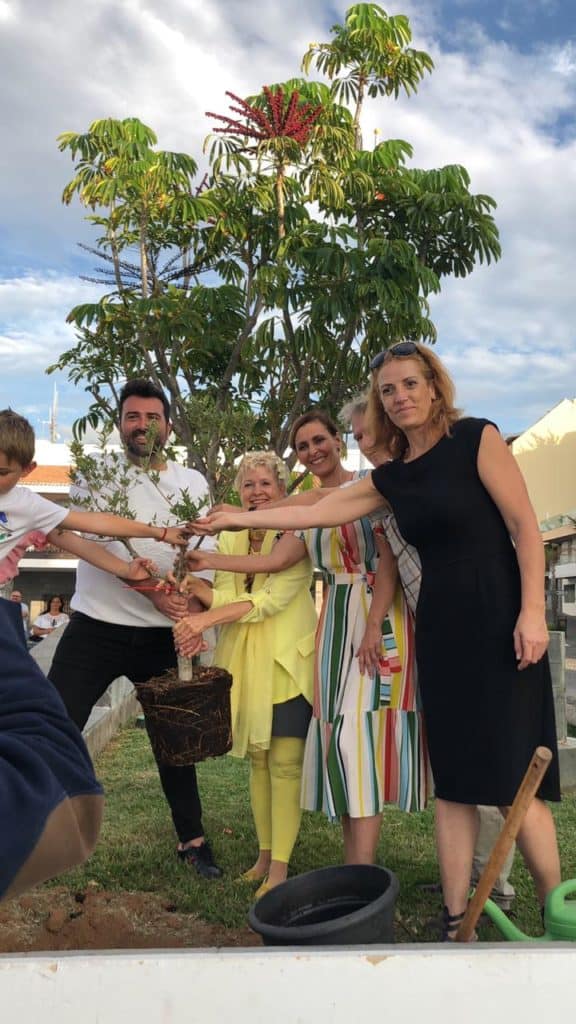 At night the anniversary of a member of the Base Team was celebrated.